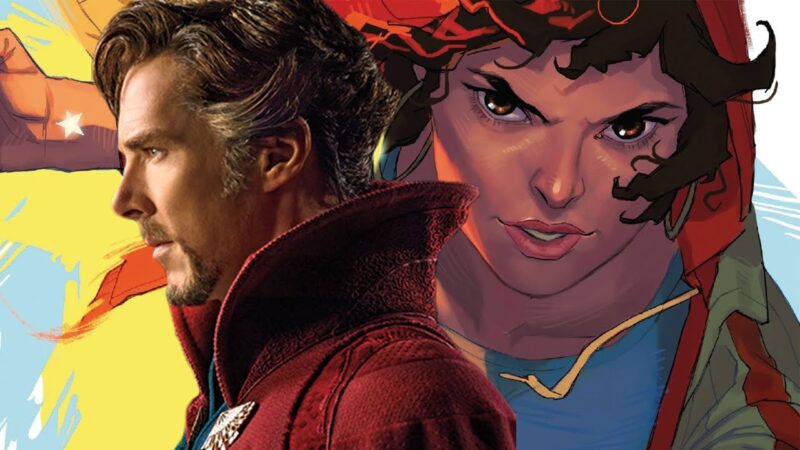 Note: This article was originally posted on Murphy’s Multiverse September 3, 2020

The vortex part of the working title certainly sounds like it would ring true for something called “Multiverse of Madness.” The stellar part is even more interesting, however, as it might hint at a certain Young Avenger’s superpowers and may point to there being a bigger part for Miss America Chavez in the film than first expected.

Last but certainly not least, here’s a shout-out and big thank you to Twitter user @sky_waller  for their assistance with this information.