‘Doctor Strange In The Multiverse of Madness’ Reshoots: Don’t Panic! 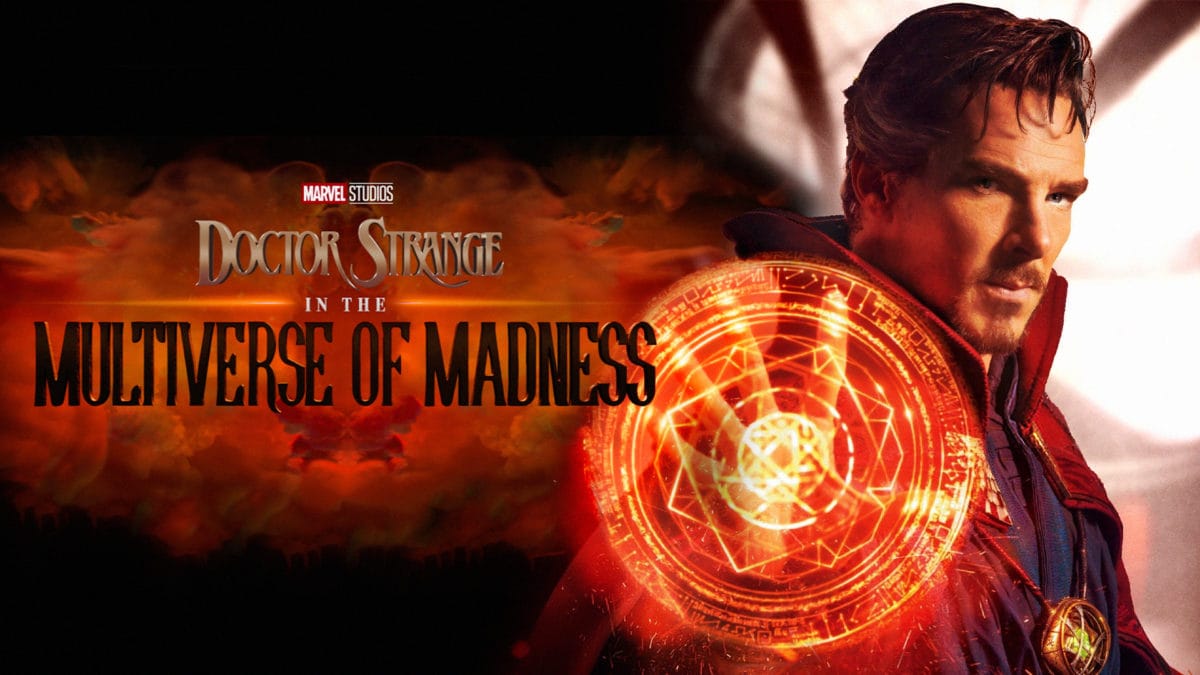 ‘Doctor Strange In The Multiverse of Madness’ Reshoots: Don’t Panic!

By now, you’ve probably heard that the highly-anticipated MCU film, Doctor Strange in the Multiverse of Madness, is undergoing significant reshoots. Reportedly, the production is undergoing “six weeks of shooting, if not more, working six days a week.” Some people have taken this news as a sign that the film could potentially be facing severe issues storywise and that this six-week shoot serves as a potential rework of the story Marvel Studios has planned for the Doctor Strange sequel. And under normal circumstances, this news would be worrisome. However, my take on this is for fans to remain calm and not panic. And I’m going to explain why.

Doctor Strange in the Multiverse of Madness is currently helmed by comic book film and horror icon Sam Raimi and the writing duo Michael Waldron and Jade Halley Bartlett. Just the concept alone of this film being directed by Sam Raimi indicates that there may be a higher level of creative liberty visual-wise, especially for someone as clever as Sam Raimi. The example I will provide is considered one of Sam Raimi’s most incredible works and arguably one of the most iconic CBM films in modern filmmaking; Spider-Man 2 (2004).

As you can see above, when compared to Multiverse of Madness, the production schedule for Spider-Man 2 had a similar timeframe to the upcoming Doctor Strange film. While there are entirely different circumstances between 2003 and 2021, there are also certain similarities in what we can expect with Raimi’s filmmaking style. Raimi usually leans for a more practical and realistic approach in his films. If we were to apply that approach to this film, we could expect more fantastical characters like Rintrah, a minotaur sorcerer, to be achieved practically for this production. These reshoots are more likely to focus on scenes that can be harder to film, mainly pickup shots with characters that either couldn’t be on set during principal photography due to time constraints or scenes that require more coordination to film (i.e., flying stunts or wire work). So I wouldn’t particularly worry about the quality of this film or its story regarding these reshoots. Just look at Benedict Cumberbatch, who called these upcoming reshoots “exciting.”

If what some sources are saying is accurate, and Sam Raimi is being given the creative liberty to a certain degree to accomplish what this story is meant to set up, I can say with certainty that Doctor Strange in the Multiverse of Madness is not only going to reaffirm Sam Raimi as one of the greatest CBM and horror movie directors of all time, but the film will perhaps be on par (if not better), with the greatest CBM movies of all time.