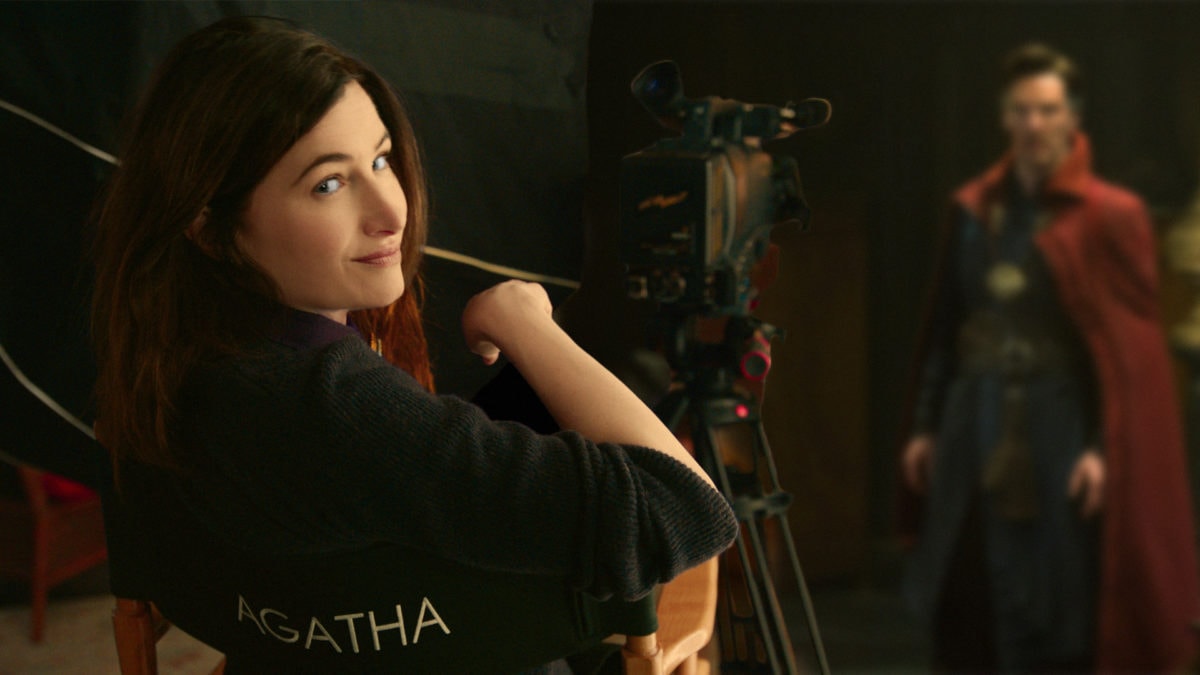 Phase 4 has kicked into high gear. We’re already four films and 5 Disney+ series in, and it’s become clear that Marvel Studios is keen on expanding the borders of its universe farther than ever before. The Multiverse in the MCU was set up back in 2016 with the first Doctor Strange film, but it hasn’t been delved into much yet.

The Infinity Saga took over the main overarching story of the MCU back in 2018, but now the seeds have started to grow and flourish in Phase 4. Shows like WandaVision, Loki, and What If…?, along with the upcoming release Spider-Man: No Way Home, have set up Marvel for their next payoff project, the Multiverse of Madness. The Doctor Strange sequel has had an infinite amount of rumors regarding its story and the characters that could potentially show up in this project. Well, thanks to some new info, it seems as though three characters could now be primed to appear in the upcoming installment of the Doctor Strange franchise.

This new bit of information comes to us from IMDb. In the past, we have stated that IMDb is not a completely reliable source of information, as anyone can update it, but there have also been many times when new casting info there was valid. In any case, this update piqued our interest, and we believed it was worth reporting to you.

These listings are interesting for several reasons. First, we must consider where these characters are in the MCU story. If we recall the ending of WandaVision, Wanda made Agatha live out the rest of her days in Westview, without her magic and trapped as her sitcom character, Agnes. How or even if Agatha will be able to break out of her spell and return to her wicked witchy ways remains a mystery.

Still, if the listing is accurate and Agatha does indeed return for at least a brief (and stunt double requiring) appearance in the Doctor Strange sequel, we may get an insight into what Agatha has been up to since the events of WandaVision. This listing also helps boost this tweet from DisInsider Editor-In-Chief Skyler Shuler, who has already mentioned in October that he believes that Agatha will return in the Multiverse of Madness.

Cant wait to see this queen in Multiverse of Madness! https://t.co/FvEhulZm0k

Meanwhile, Billy and Tommy both disappeared when Wanda took down the barrier around Westview. However, in the post-credit scene of the final episode, we can hear something that sounds like her children call out Wanda for help. We always assumed that both Billy and Tommy would appear in the Multiverse of Madness, and this was supported by reporting from SomersetLive earlier this year which mentioned sources claiming that a farm scene featuring the twins was being filmed for the project. There is also this funny tweet where Julian Hilliard may have mistakenly confirmed his appearance in the sequel on Twitter back in April.

All of this, combined with the listing of Tommy’s stunt double appearing in the film, only adds more fuel to the idea of the twins reappearing in Doctor Strange In the Multiverse of Madness. After all, wherever the next MCU incarnation of Tommy is, we can assume that his brother Billy would not be too far behind.

Doctor Strange in the Multiverse of Madness is expected to hit theaters May 6, 2022. What do you think? Will Agnes, Tommy, and Billy all appear in the sequel? Let us know in the comments or on social media!