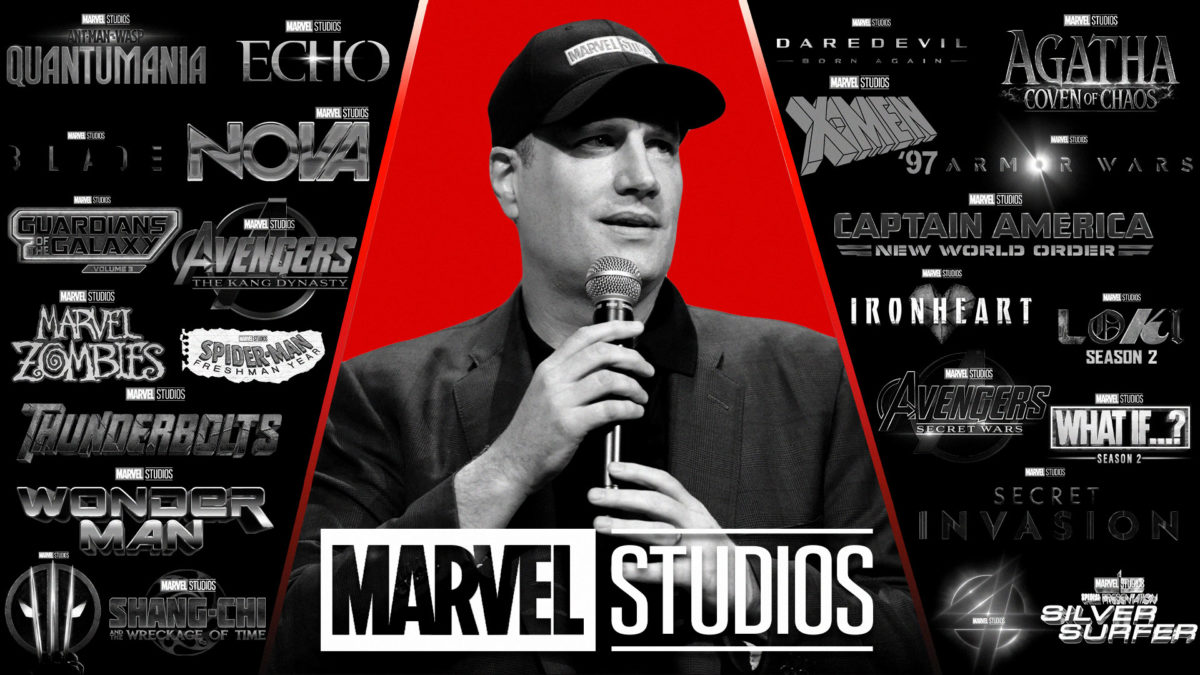 Earlier this week, Deadline reported that Disney would face some restructuring in the coming months. These reports come just a short time after the reinstatement of former Disney CEO Bob Iger. With The Walt Disney Company set to change how they operate and handle all levels of its business, one has to wonder what this means for Lucasfilm and Marvel Studios’ future projects.

According to Deadline’s report, Disney will face “organizational and operating changes within the Company to address the Board’s goals. While the plans are in the early stages, changes in their structure and operations, including within DMED (and including possibly the distribution approach and the businesses/distribution platforms selected for the initial distribution of content), can be expected.”

We’ve been talking to our sources about what might be going on with Marvel in regard to Disney’s restructuring plans, and have some interesting things to share. I’ll break it all down for you in my latest report below.

Marvel Studios and the problem with oversaturation

Marvel’s success back when it was developing and rolling out the Infinity Saga was partly due to the way Marvel paced itself with its releases. In a span of eleven years, they released twenty-three films that explored the MCU with the Infinity Saga.

In comparison, Phase 4 has had nineteen projects alone, one after another, over the span of two years. Eight Disney+ Series, seven theatrical releases, two Disney+ Specials, and the Legends and I Am Groot shorts.

This great overflow of projects then branches out as a series of other issues with how Marvel has handled Phase 4. First and foremost, a significant part of the audience feels there is an oversaturation of Marvel currently. Not having a rest period between projects makes it hard for fans to keep up with the saga, and interest in future projects begins to grow stale. This is likely due to not allowing fans to garner enough anticipation toward the next upcoming project.

There’s also the issue of quality control. Having too many projects released at once spreads a production workforce thin. Ultimately, this leads to issues with the quality of the final product, which have resonated in Phase 4 projects as of late. There have been issues with editing and pacing, incongruencies with scripts and stories, and problems with the visual effects of several projects. All of these issues and more are a result of the larger problem involving increased releases.

What we heard regarding re-evaluating The Multiverse Saga

We have received word from our sources that Marvel Studios is currently re-evaluating its release lineup for Phases 5 & 6. As Phase 4 comes to a close, we’ve been informed of internal negative feedback about how Phase 4 was handled regarding product distribution and quality.

This has led to fear that Phases 5 and 6 are headed in the same direction as Phase 4. Therefore, as a preventive measure to ensure quality control, Marvel and Disney are now re-evaluating future releases. Moving forward, they are interested in pushing a quality-over-quantity approach to these phases as a way to address the issues some audiences have had with Phase 4.

One possible move by Disney would be to develop a sort of creative oversight on Marvel Studios future releases as a way of establishing more quality control moving forward. We’ve also heard that the idea of Special Presentations has gained more traction as a distribution method for more potential projects moving forward.

From what we’re being told, projects already in post-production are still set for release (at this time), and the main focus of the re-evaluation will be on projects still in the pre-production stage. We’ve also been told by sources to expect shifts in release schedules for some projects, changes in media formats for others, and in the most extreme (and unlikely) of cases, a postponement or outright cancellation of a project that would not be suited towards the overall story of the Multiverse Saga.

We may know more regarding the status of Marvel Studios’ future projects in the coming months. We’ll update you as soon as more information becomes available.

But what do you think? Let us know on Twitter, The Cosmic Circus Discord, or other social media platforms, and follow us for future updates. 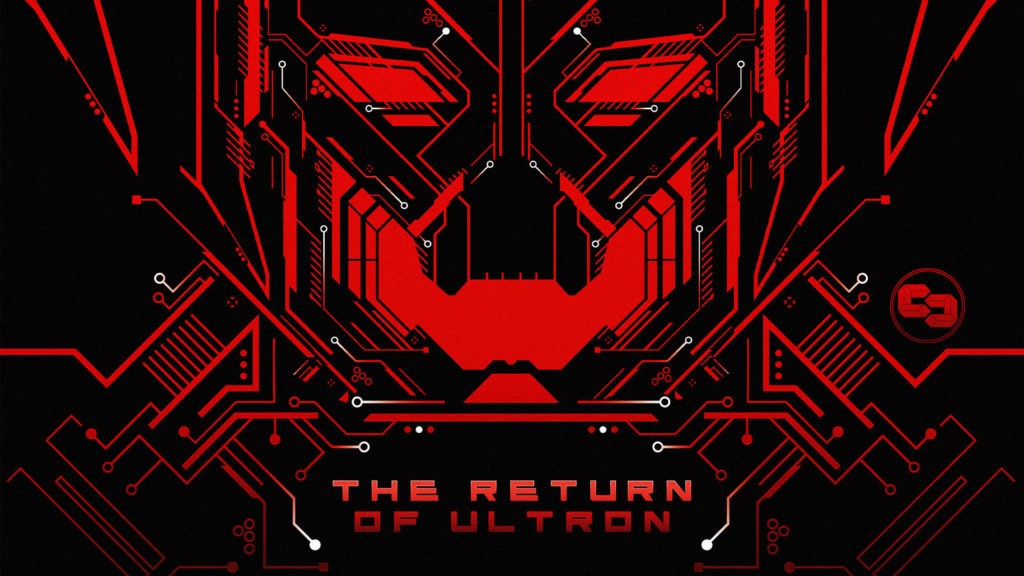