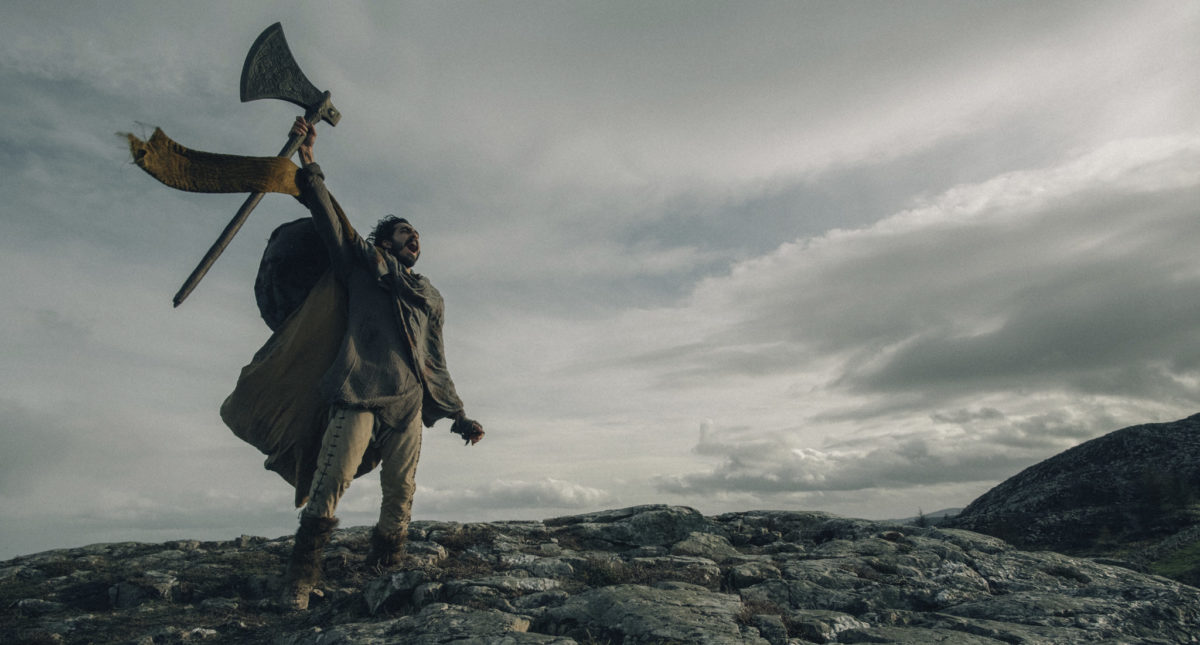 Good news Dev Patel, King Arthur, and the Knights of Camelot legends fans! It was announced recently that A24’s The Green Knight reached a deal with Amazon and will be heading to Prime Video on September 24th alongside a U.K. theater release.

For those of us who are still a bit anxious about heading back to the theaters, even to see those magnificent Marvel and DC movies, it’s good to have an option to not have to wait much longer to see this incredibly intriguing fantasy film on such a platform. I know I’ve been looking forward to seeing this film myself for quite some time, and from trailers and other images, it seems a shame to not see this one on the big screen, if you can and are comfortable doing so. The film has also been available on some platforms such as Vudu to rent at the “Theater at Home” premium price point if you don’t want to go to theaters still, and simply can’t wait.

The Green Knight stars Dev Patel as, Sir Gawain of King Arthur’s legends and is based on the story of “Sir Gawain and the Green Knight” in which young Gawain comes upon a very dangerous challenge, in a story filled with deception, intrigue, and questions of his own morality and courage. (see Wiki page FMI and some spoilers). The cast also includes Joel Edgerton, Barry Keoghan, Alicia Vikander, Sean Harris, and Erin Kellyman. The film currently rates 88% Fresh on Rotten Tomatoes’ meter.