‘Death on the Nile’ Spoiler-Free Review 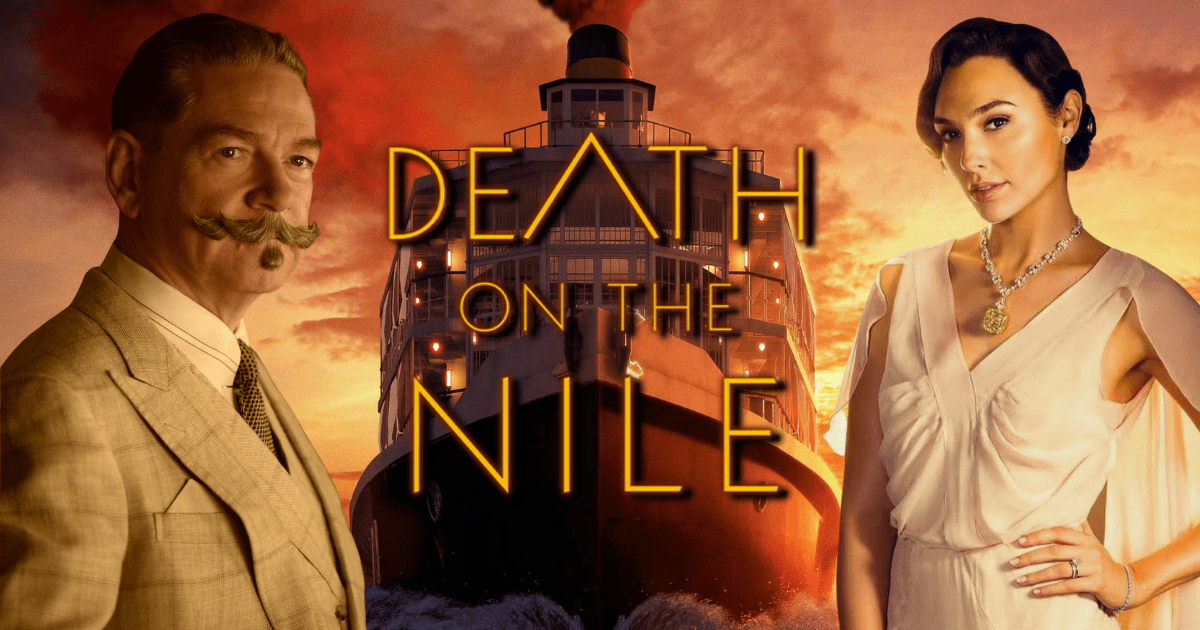 ‘Death on the Nile’ Spoiler-Free Review

Death on the Nile is the direct sequel to Murder on the Orient Express released in 2017, a film that proved to be a modest success at the time but enough to be considered the first step in the exploration of Agatha Christie’s cinematic universe. Below is my spoiler-free review of Death on The Nile directed by and starring Kenneth Branagh as the famous detective Hercule Poirot.

If it’s true that both Orient Express and the Nile trace the old adaptations of the 70s, it is equally true that nowadays the production of films are planned with expanded universes in mind (like Marvel so masterfully has done).

Picking up Christie’s novels can provide more than enough strong material for years to come. Especially with Kenneth Branagh at the helm. He’s already shown he knows how to successfully revitalize the mystery/thriller genre and make it attractive to a more savvy audience.

This new chapter presents itself once again with an impressive production. So much attention is paid to details in the sets, costumes, environments, and the charm of the Egyptian location. The intrigue itself is slightly more predictable when compared to Orient Express, especially for those who dabble in whodunnits.

Despite this, it manages to thrill, remain tense, welcome and retain the public in the intricate game of who betrays whom. This is thanks to Branagh’s skillful hand and repeatedly proven theatrical approach when dealing with characters and cinematics in the opening of spaces and environments.

But it’s also thanks to an ensemble cast of the highest level. Everyone with varying experience behind them rises to their moments from the conductor, Branagh, who perfectly carves out the role of investigator Hercule Poirot.

Gal Gadot stars as a statuesque vamp, confronting the increasingly talented Emma Mackey as the vengeful woman seduced and abandoned. Veteran Annette Bening finds herself alongside rising Black Panther star Letitia Wright. It is a ballet of the parts orchestrated with crafted mastery.

In tireless replicas of the genre, from Knives Out to Murder Mystery, there’s a reason why Agatha Christie’s stories have been considered timeless classics. These reinterpretations are welcome and will become known to the new generation, bringing together some of the best actors and actresses in circulation today

Check out this “Who’s Who” Official clip for Death On The Nile below!