David Dastmachian’s Kurt may not return in ‘Ant-Man and the Wasp: Quantumania’ 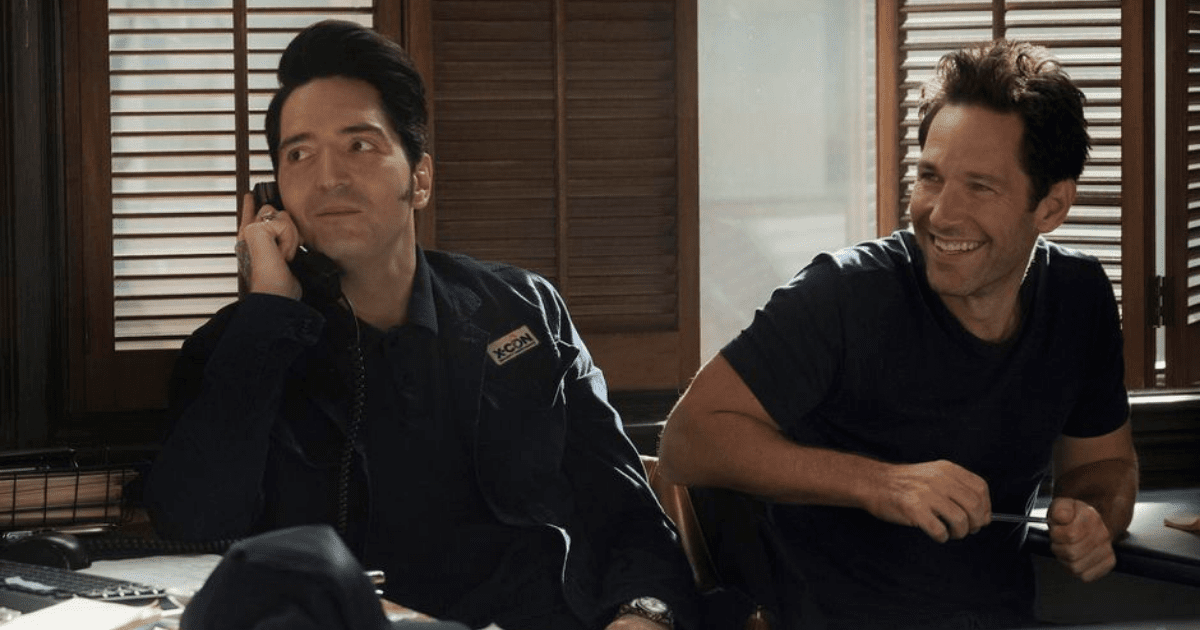 David Dastmachian’s Kurt may not return in ‘Ant-Man and the Wasp: Quantumania’

In a recent bit of unfortunate news, actor David Dastmalchian may not be returning for the upcoming Ant-Man and the Wasp: Quantumania. Among his many side roles in comic book properties including The Dark Knight, CW’s The Flash, and even this summer’s The Suicide Squad, one of Dastmalchian‘s most popular roles has been Kurt the Russian hacker from the first two Ant-Man films. Known for his thick accent, blunt humor, wild hair, and sideburns, Kurt has quickly become a fan favorite character alongside Michael Peña’s Luis.

Given that Dave actor Tip “T.I.” Harris was already confirmed not to return for Ant-Man 3, the news about Dastmalchian leaving could mean the end of “the three wombats” of Luis, Kurt, and Dave, the hilarious side trio who have accompanied Ant-Man Scott Lang on his adventures since the first Ant-Man movie.

Dastmalchian himself may have confirmed the sad news during The Suicide Squad press junket last week. In an interview with Comicbook.com, the actor was asked about the experience of transitioning from the graphic, profane The Suicide Squad to the family comedy of Ant-Man and the Wasp: Quantumania. The actor responded by revealing that, in fact, he was currently in production on a different movie altogether. Although the third Ant-Man movie has already been filming for weeks, Dastmalchian confessed that he actually had no knowledge of his future in the Ant-Man series at all. Further confirmation is that Dastmalchian’s facial hair was totally different from that of his Ant-Man character Kurt, so there’s probably no way he could be filming both projects at the same time, even secretly.

“Well I wish…unfortunately with the world of Ant-Man, I honestly don’t know where I’m going next. Right now I’m actually working on…The Last Voyage of the Demeter.”

If Dastmalchian was to return for Quantumania, he would have to be filming at a later date… though with all the Quantum Realm / Multiverse / Kang Variant chaos we’re expecting, it’s possible that the threequel just might not have enough room for a side character like Kurt.

The 32nd film in the Marvel Cinematic Universe, Ant-Man and the Wasp: Quantumania is being directed by Peyton Reed and written by Jeff Loveness. Currently being filmed now, the movie will feature Paul Rudd and Evangeline Lilly as the eponymous Ant-Man and the Wasp, Michael Douglas, and Michelle Pfeiffer as Lilly’s parents and earlier iterations of Ant-Man and the Wasp, Kathryn Newton as Rudd’s daughter Cassie Lang, and Jonathan Majors as the villainous Kang the Conqueror (reprising his role from the finale of Loki). The film is expected to release in theaters on February 17, 2023.

The Last Voyage of the Demeter itself is an exciting project, based on a single chapter from Bram Stoker’s Dracula novel where horrific events happen on a ship carrying two dozen wooden crates from Carpathia. The film has an all-star cast and will release on January 27, 2023, just a few weeks before Ant-Man and the Wasp: Quantumania.

Are you disappointed in this news? Did you love David Dastmalchian’s Kurt as much as I did? Surely Luis has to return, right? Let us know your thoughts on our social media!