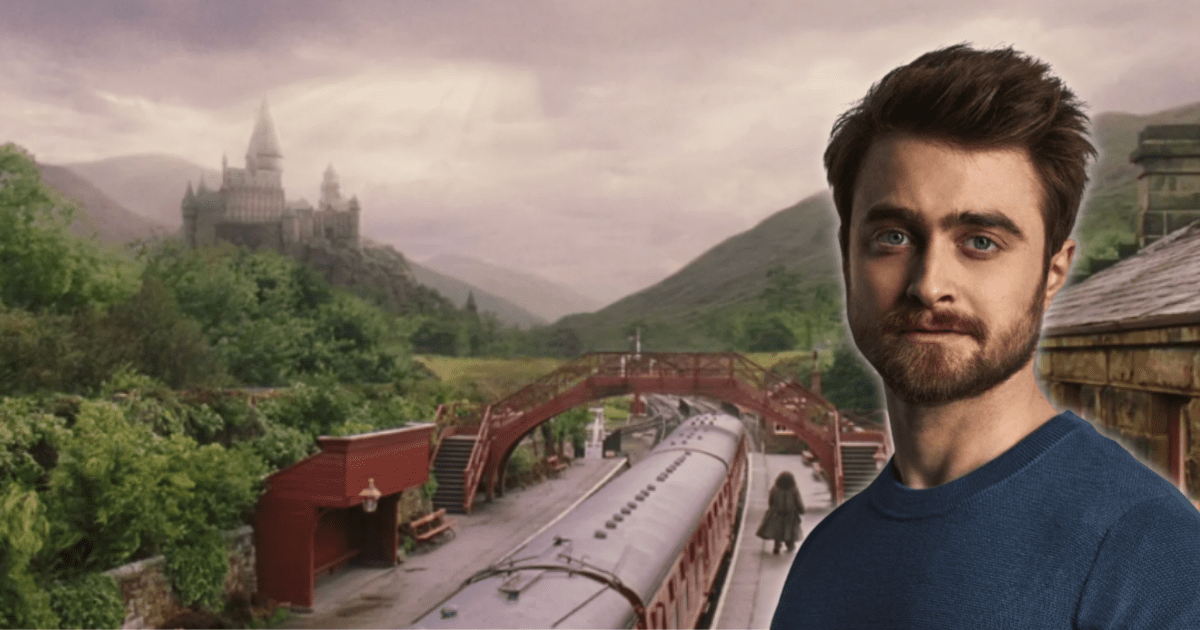 Daniel Radcliffe is “not really interested” in returning to the wizarding world of Harry Potter, but he’s “never going to say never.” This is according to comments he made in a recent interview with the New York Times while promoting his new movie, The Lost City, with Sandra Bullock and Channing Tatum.

“I’m getting to a point where I feel like I made it out of “Potter” OK and I’m really happy with where I am now, and to go back would be such a massive change to my life. I’m never going to say never, but the “Star Wars” guys had like 30, 40 years before they went back. For me, it’s only been 10. It’s not something I’m really interested in doing right now.”

Radcliffe was responding to a question about comments made by Chris Columbus in November of last year. Columbus, director of the first two Harry Potter films, spoke about Radcliffe and the rest of the original cast coming back to a film adaptation of the Cursed Child. His comments were part of the press surrounding the celebration for the 20ths anniversary of the release of the first Harry Potter movie, Harry Potter and the Sorcerer’s Stone. Columbus cited the emotional power of returning Star Wars actors to motivate him to return to the Harry Potter films.

“A version of Cursed Child with Dan, Rupert and Emma at the right age, it’s cinematic bliss. If you’re a film nerd or cinephile, it’s kind of like what J.J. [Abrams] did with Star Wars. Star Wars really started to be great again when J.J. made the film, and we had all the original cast back. There’s no question if you’re a Star Wars fan; you were moved just seeing them on screen, seeing Harrison Ford as Han Solo again — and Chewy. It was very moving. I think that would be the same situation for Harry Potter fans. To able to actually see these adult actors now back in these roles? Oh, yeah. It would be amazingly fun to make that film — or two films.” – Chris Columbus to the Hollywood Reporter.

After something has dominated your life for so long, it’s understandable to want to take a break and separate yourself from it. It’s been 11 years since the release of the last Harry Potter movie with the original cast, Harry Potter and the Deathly Hallows: Part II. Radcliffe wanting some time and space away is perfectly reasonable, and of note, the door isn’t closed forever.

Various passionate fandoms are always going to want more, but actors and film professionals are people at the end of the day. Chris Columbus himself has needed a break after the first two films because he was “emotionally and physically exhausted.”

The recent Radcliffe news caps off what has been a busy week for Potterheads as anticipation builds for the April 15th release of Fantastic Beasts: The Secrets of Dumbledore.  This week, fans got a teaser with gameplay for the upcoming Hogwarts Legacy as part of State of Play by PlayStation on YouTube.

And a fun bonus to all of this Potter news is that because of the movie’s massive box office success, we’re still in the Cedric aka Robert Pattison as The Batman news cycle.

Do you want to see the return of Daniel Radcliffe in the future? Please share your thoughts in the comments or on social media.