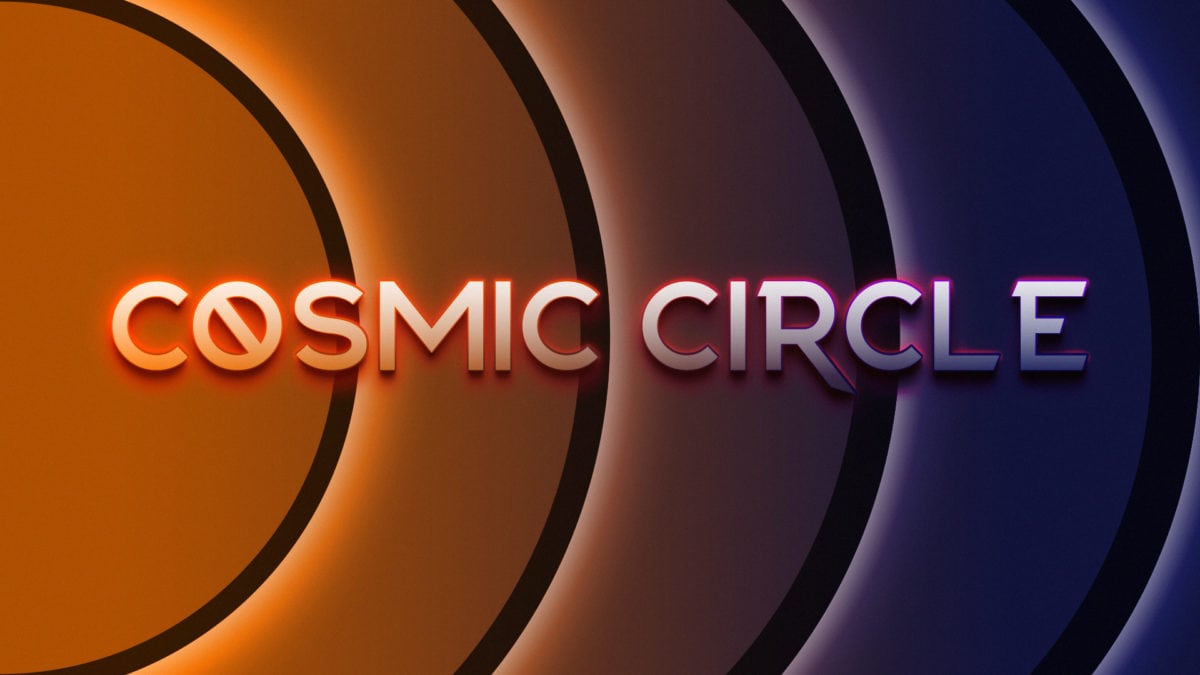 In this episode join The Cosmic Circus writers Brian, Ayla, Drew, and Uday as they review and discuss the first two Moon Knight episodes now streaming on Disney+. They also talk about what they’d like to see going forward in the Oscar Isaac led series.

What did you think of the first two Moon Knight episodes? Are you Team Steven or Team Marc? Let us know in the comments or on Twitter @mycosmiccircus.

If you want to check out our other reviews of the first FOUR Moon Knight episodes that we were lucky enough to get a sneak peek at, check out the links and video below!

Please consider supporting the podcast and the site via The Cosmic Circus Patreon!