Author Jessie Mihalik is a certifiable science fiction romance badass. She’s written three different series and has a new book, Capture the Sun, coming out in a few months. Her stories have strong couples in space and are an absolute delight. In October, she sat down with me over Zoom to chat about the Rogue Queen series, writing, and being a creative in general.

We’ve included some of the highlights of the full interview with Jessie Mihalik below. However, we think you’re going to want to listen to the whole thing, especially if you’re a writer and wondering about writer’s block, the editing process, and making the world a better place through your writing.

[Note: The highlights below have been edited for clarity.]

The Rogue Queen series started with The Queen’s Gambit in 2018. It’s a fast-paced science fiction romance series featuring the back-and-forth of rogue queen Samara and Valentin Kos. There’s love, betrayal, intergalactic maneuverings, and a ton of action. If you haven’t read it yet, Jessie Mihalik put it best in what it’s about.

AR: “And so, you know, I, when I presented this interview, I wanted to talk a little bit about the Rogue Queen series, because I think it’s so phenomenal. Can you tell people who don’t know about Samara and Valentin, a quick bio of the series, if you will?”

JM: “It is the story of Samara, who is the queen of a group of rebels and rogues. And Valentin, who is the emperor of one of the two major empires that rule the universe. So there’s two of them; they’re at war. And Samara is just trying to keep her people safe. Like they want no part of this war that the other two are waging. They’re just trying to get by on their own. But then she gets a tip that Valentin has been captured. And so she is desperate at this point because they’ve been cut off from all trade. They’re starving; her people are really suffering. So she launches a scheme to get him back. And he thinks that she is there to rescue him. But she is really there to ransom him back to his empire.

And so the story sort of goes from there as their relationship grows and changes, and she figures out that maybe he’s not the evil person she thought he was. And he figures out that she’s not just, you know, an assassin out to murder him. But it was a really fun story to write. And I love that story. It has a very special place in my heart because it is the first thing that I published actually, the first book is a novella. So my debut novel is Polaris Rising, but The Queen’s Gambit is actually the first thing that I had published.”

On the book editing process

Writers have their way of editing books when they’re finished putting words on the page. It can be an arduous process. When I talked to Jessie Mihalik in October, she was working on edits for her next book in the Starlight’s Shadow series Capture the Sun. She spoke to us about how she edits her work and how a different medium than her book writing software helps trigger her brain to recognize mistakes.

AR: “Are you finished or close to finishing with that? [Capture the Sun]”

JM: “I am close to finishing. I am doing… so I do an editing pass where I get all of the edits in, and then I export it as an ebook. And I actually read it as an ebook on my iPad because it triggers a slightly different part of my brain. And so I can catch a lot of repetition that I don’t notice. And I can catch some of those last typos and wrong words. So I’m about 75% through that read-through. I’m hoping to finish it tonight. But we’ll see how that goes.

I like to do it all in one day so that the whole book is fresh when I’m reading through it. So I’m hoping, hoping that that’s today, but we’ll just see.”

AR: “Now do you do any… do you print it out at all after you’ve done the ebook editing? Or are you strictly, you know, on computers and on online?”

JM: “I am strictly on computers and online. I know some authors just love printing it out. And maybe I would if I wasn’t concerned about the number of trees that would murder. For me just switching to iPad is different enough than drafting on my computer that it helps as much I think for me as printing.”

On visualizing the fight scenes for The Rogue Queen series

Jessie Mihalik’s work has incredible fight sequences that are as well choreographed and thought out as anything you’ve seen on the big or small screens. They are alive with movement. She talked to us about action movies, ­how she visualizes these scenes and gets them so right.

AR: “You mentioned a little bit about your action. And I noticed, especially in this novella series, there are some really intense fight scenes on the page, and they’re really cool. How do you do that? You mentioned also before in another interview that you’re a board gamer, do you have models of the characters? How do you envision this (action scenes)?”

And if I get really, really stuck like, I will actually, stand up and be like, okay, if somebody were to hit me here, how do I, how would I dodge that? Or how would I do whatever? But generally, it’s a lot of visualization just based on, you know, decades at this point of sort of absorbing action movies. So I try and make it as clear as possible in my mind, and hope that that comes out on the page.”

Mihalik’s work is rich in detailed and amazing world-building that really helps readers envision the universes and live in them while reading. We asked Jessie Mihalik which of the worlds she’s created that she would like to live in.

JM: “Hmm. That is a good question because they all sort of have pros and cons, let’s say. But I would probably live in the Starlight’s Shadow universe just because in that universe, there’s an alien race called the Valoffs that have like telekinetic, telepathic sort of abilities. And I just think that that would be terrifying, but also incredible to just witness once.

And that universe… all of my universes, I try to end on like a hopeful upswing note because, you know, I want to hopefully leave the world a better place than I found it, even in my writing. But editing book three, there is a fascist that actually gets punched directly in the face on the page. And so, you know, that would be okay. Like I would be, I would be OK to, like, stand and see that happen.”

Capture the Sun is the conclusion of the Starlight’s Shadow series. It’ll be available in June 2023 (woohoo!). You can find out more such as where to preorder Capture the Sun here.

The full Cosmic Cafe podcast interview is available on Spotify or most places podcasts are available. To learn more about Jessie Mihalik, visit her website at JessieMihalik.com or visit her on Twitter @JessieMihalik.

What did you think of my interview with author Jessie Mihalik? Are you excited about Capture the Sun? Please join the conversation and share your thoughts with us on Twitter @MyCosmicCircus or join our Discord. 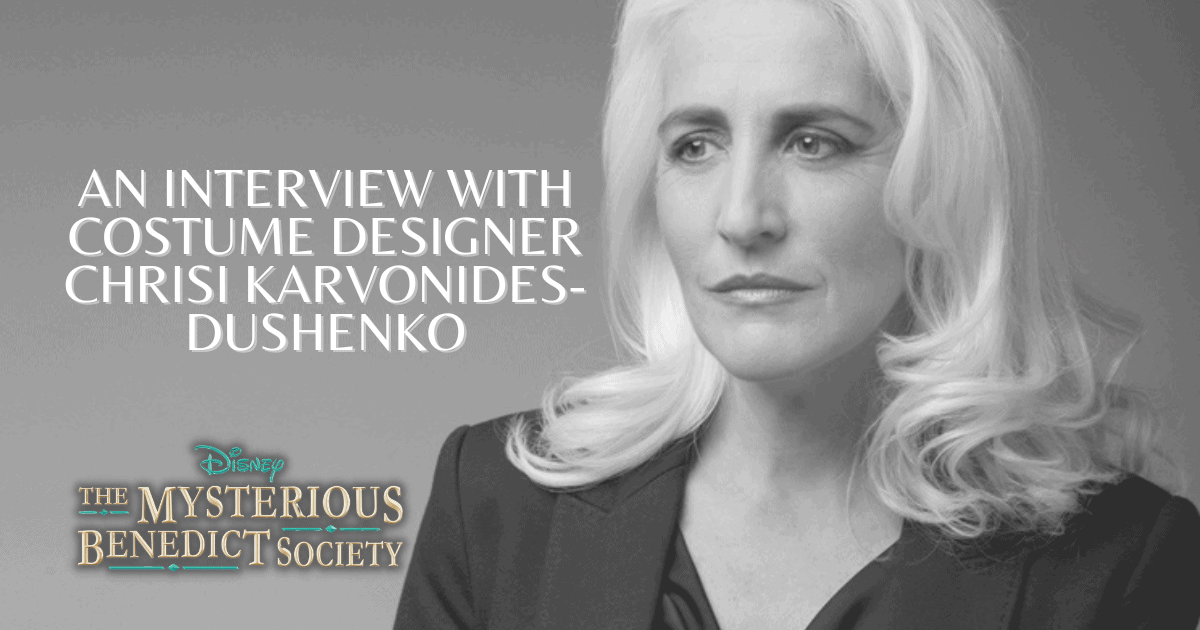