Dan Trachtenberg’s Prey movie has finally been released, giving the Predator franchise much-needed revitalization. With a more than enthusiastic response to the Predator prequel film (you can read my review here) and Hulu declaring it the greatest premiere in the history of the service, news about a potential Prey sequel is heavily anticipated. But, before such news inevitably drops, I think I want to put my piece out there about what I think a sequel should look like.

Raphael Aolini’s gun: what it means

First off, I think it’s important to make this much clear: Prey doesn’t need a straight-up traditional sequel. One of my favorite attributes about Prey is just how tight it really is. Naru (Amber Midthunder) is clearly defined from the beginning of the story as someone who wants to become a better and more well-respected hunter. By the time the story has reached its end, that is exactly what she’s done.

It’s a very cut-and-dry piece of storytelling. I worry that, given just how well-rounded Prey is, any attempt to create a follow-up would fall flat or feel forced. Some people have interpreted some moments or details as some sort of tease for a sequel. It’s entirely possible that they put the Raphael Adolini pistol in the film as a tease for a sequel. But I think that following Prey with another film about the Predators retrieving the pistol to tie up the Predator 2 moment would be stretching the concept a little thin.

The moment that people have pointed to more as a tease for a sequel is stuck in the credits sequence. As the initial credits roll, the events of the film are recapped rather creatively, with drawings depicting everything. But, at the very end, after the drawings show Naru receiving praise from her tribe, they show multiple predator ships emerging from the clouds seemingly ready to attack.

While I think in the age of modern blockbuster filmmaking, it’s fair to assume this was meant as a substitute for a mid-credit sequence, teasing the future. I think it’s just as (if not more) likely that this moment was meant as a sort of epilogue.

We know, based on Predator 2, that the pistol is retrieved in one way or another. Is it really necessary to show the Predators doing something we know happens, especially when the final moments of the story already hint at the events? I’m not sure the answer is a resounding yes, especially when Naru’s story here was so strong and polished, to begin with.

I think the much more appealing option for the sequel is to follow the same approach for Prey, all the way from the ground up. A film that takes place in a new interesting time period with characters from a new culture, and then plops a Predator in there on top of them.

You can keep them cheap by focusing on the characters and the world you create and minimizing the presence of the Predator, and in turn, you can improve the film by giving the audience characters to care for.

I think another advantage to this approach is maintaining the freedom that sequels in other franchises aren’t really afforded. Every film is wholly unique and original, and they don’t rely on each other to succeed.

There is no expectation to continue a story or live up to what has come before. You can bring in all kinds of filmmakers to bring their own stories and culture. Make it personal and make it real. There are so many opportunities opened up when you let go of the typical franchise responsibility to follow up on things from the past or set up things for the future.

Appealing to the execs for a moment

Let’s be real here: how many films release each year focusing on cowboys, samurai, pirates, or even Vikings? The answer is very few to none. The Prey/Predator franchise would have little to no competition. The formula seems simple: pick a culture + period in time, create characters we love within that culture, and drop a Predator into the mix. Also, food for thought, let’s try and keep them below 120-minutes from here on out.

Prey was a beautiful breath of fresh air into the all-but-dead Predator franchise. It’s practically guaranteed to get a sequel, and I really just want them to do it right. Don’t revisit those characters unless you are totally sure there is a story to tell that does them justice. Even if there isn’t, Prey proves that there is a winning formula for this franchise to follow up on. Hopefully, we can see them carry this quality into Prey’s predecessor.

What do you think of a potential Prey movie sequel? Should we see more of Naru and her tribe, or could we branch out into other periods of time? Maybe both? Let us know in the comments or on social media! 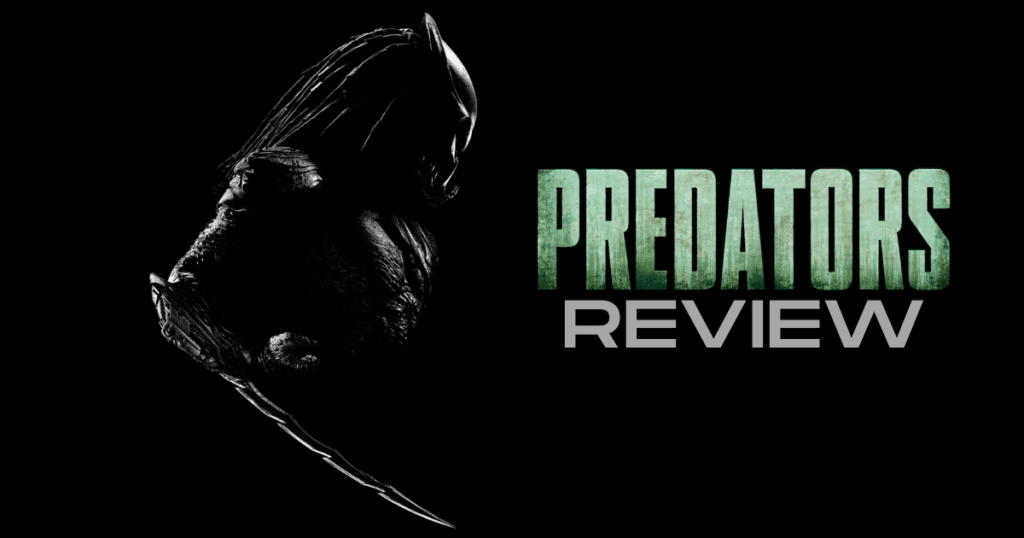