Chloe Bennet Hints At Her Return as Quake 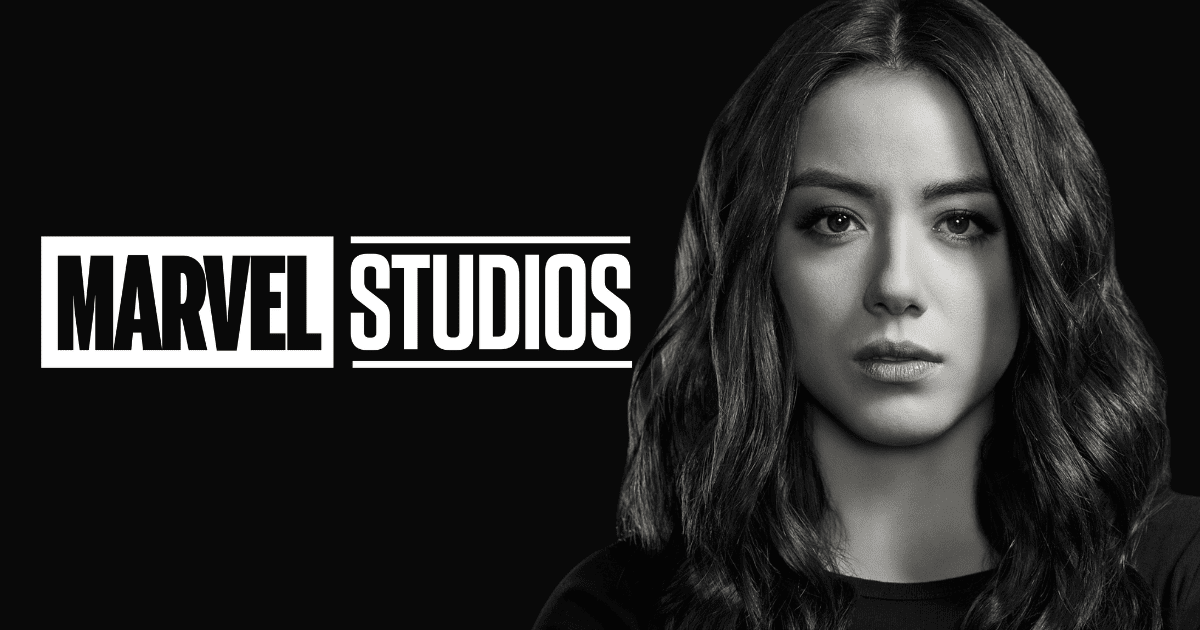 Chloe Bennet Hints At Her Return as Quake

Early on in the Marvel Cinematic Universe’s development, it became apparent that there was a need and desire for more from Marvel Studios’ popular franchise. So it shouldn’t come as a shock that it wasn’t too long before Marvel started developing some shows for network television, bringing the MCU to fans’ screens all year round. The first show that eventually came to ABC was Agents of S.H.I.E.L.D., a series that followed the adventures of Phil Coulson (Clark Gregg) and his new team of agents – including Chloe Bennet who played Daisy Johnson a.k.a. Quake. The series began by filling in the blanks between Phase 2 films, eventually becoming an entity of its own, especially as continuity began to be questioned by some fans and even those that worked at Marvel Studios.

Since the series’ conclusion back in 2020, fans of the Agents of S.H.I.E.L.D. have been scrambling for a return of some of their favorite actors, none more so than Chloe Bennet. The fan’s passion to have these characters have never wavered, and possibly grew stronger each time one of the stars fanned more sparks about a return. Well, it seems that the sparks may be growing into a fire, as Chloe Bennet herself threw gasoline on the rumor mill, in a tweet reply posted this morning.

A few hours before this was written, Chloe Bennet responded to a tweet about her acting abilities. The exciting part is that her response seems to hint that a return as Quake is sooner rather than later. Check out the tweet and see for yourself!

hey man, you seem like a…mean loser?also, i have a strong feeling your tweets aren’t going to age well 😬😎 https://t.co/hHREgcQz7c

While this isn’t a direct confirmation from Marvel Studios or the star that Chloe Bennet is returning as Quake, the tweet heavily implies that Murphy’s thoughts that she won’t be returning to Marvel are false. Her response of “I have a strong feeling your tweets aren’t going to age well” along with two smiley faces hints that something exciting is coming for fans of Agents of S.H.I.E.L.D., Quake, and Bennet. I know I would certainly love to see her return as Daisy and hope that she will be seen in this role that she played for seven seasons sooner rather than later.

Past clues to a possible return of Quake and other agents of S.H.I.E.L.D

This allusion to a return is just the latest in a series of hints and clues from different Agents of S.H.I.E.L.D. stars. Back in September 2021, I wrote an article about a video that Chloe Bennet posted and a tweet from Clark Gregg, which caused more than a few eyebrows to raise.

In the video, Bennet unconvincingly denied any involvement in the series, with the response feeling incredibly forced. It also isn’t the first time that a Marvel star has denied involvement. It didn’t help that this video followed the star leaving The Powerpuff Girls series in development over at The CW. Fans began to get excited that Quake’s return was possible.

The tweet from Clark Gregg showed him getting fitted for a full head mold for a ‘secret job’ which many believe to be for Secret Invasion, which is arriving later this year on Disney+ and starring Samuel L. Jackson as Nick Fury.

However, these weren’t the only two actors from the series that might have said something that hinted towards a marvelous return. Back in August 2021, Elizabeth Henstridge posted a video on Instagram in her new home in Georgia, but in the post connected with the video, she stated that she had to return to England, therefore hasn’t unpacked yet. Her return to England aligned with the filming of Secret Invasion, so it seemed possible that the two are connected.

While these are just some clues from three of the actors and Agents of S.H.I.E.L.D. was a large ensemble cast, these three were definitely some of the favorite actors and characters from the series, so it makes sense that they would be some of the first to return. However, Ming-Na Wen who played Melinda May in the series is practically Disney royalty and starred in another popular Disney+ series, The Book of Boba Fett, so perhaps the making of her return is also there.

Are some of the Agents of S.H.I.E.L.D. cast really returning?!

Some may be skeptical about a return of any of the characters of Agents of S.H.I.E.L.D.. But in a world where Charlie Cox can make his grand return as Daredevil, a character he played on a rival streaming service at one point, and the continued appearances of Hayley Atwell as Captain Carter, which she played on a different ABC series, it seems ill-advised to think it isn’t possible that we’ll see these characters again.

If these are the same version of the characters that we know from their respective series remain to be seen. It’s totally possible that these characters are soft rebooted, which is probably the best-case scenario. But with the multiverse in play, anything is possible. Either way, it’s just fantastic to think that we may have more beloved actors and actresses from Marvel’s past return to their rightful home in the MCU.

So what are your thoughts on a possible return of Chloe Bennet as Quake in an upcoming Marvel Studios project? Are you excited to have her back and who else from the series are you hoping returns? Which project do you think she’ll be returning in? I hope it’s Secret Invasion! Let us know on Twitter or in The Cosmic Circus Discord. And if you haven’t already, check out my article on Agents of S.H.I.E.L.D. and its long-lasting legacy!