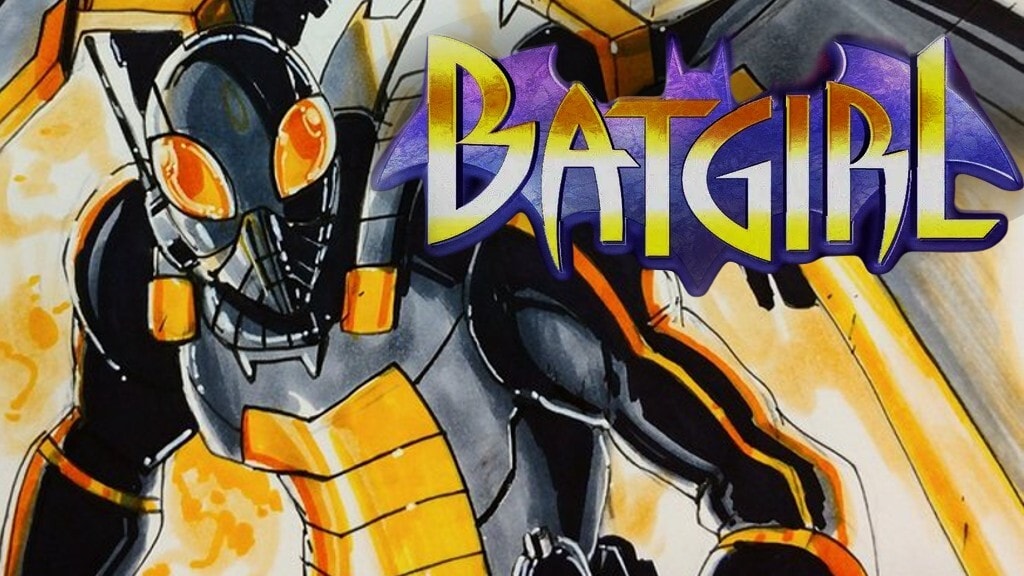 Deadline has just reported that Batgirl  added Brendan Fraser to the cast of the film as the villainous Firefly. The film has already attached Leslie Grace as the titular Gotham heroine alongside J.K. Simmons and a mystery Batman that the directors described as “The Definitive Batman.”

Brendan Fraser is not new to blockbuster franchises OR the DC Universe. He played the lead in the Mummy trilogy starting back in 1999 and has played the Doom Patrol’s Robotman, aka Cliff Steele, for the last 3 seasons. Doom Patrol was also recently renewed for a season 4 at DC Fandome, so I wouldn’t count on Fraser exiting the DC world any time soon.

Doom Patrol also saw Fraser’s big return into the limelight. Fans of both Fraser and the series alike have welcomed him back with open arms. Warner Bros. seems to have garnered quite the relationship with the Canadian American actor, as some of his biggest roles of late have been thanks to the studio (Doom Patrol, No Sudden Move, now Batgirl).

Firefly, aka Garfield Lynns, has been a long-time terrorizer of the citizens of Gotham. Created by France Herron and Dick Sprang, he made his first appearance in Detective Comics  #184 in 1952. Ever since, he’s been quite the adversary and member of the rogue’s gallery, appearing in plenty of Batman media like Batman: Arkham Origins and Batman: Arkham Knight.

Most importantly though, he appeared as a villain in the Batgirl: Year One story. Batgirl: Year One has been long rumored to be the comic that the film would be loosely adapting. If true, we could look forward to a possible appearance from Killer Moth and maybe even Black Canary alongside Batman, who all three had important parts to play in the iconic story.

UPDATE: THR’s Borys Kit initially reported conflicting information; that Fraser was actually set to star as Carmine Falcone. He quickly backtracked though, correcting his statement and aligning with Deadline’s report. However, he did add information about a key roll in the film: the son of a gangster/villain, who becomes romantically linked to Batgirl (presumably). Perhaps that role could be that of Jacob Scipio, who was cast in the film fairly recently in an unknown role.

Perhaps THR knew that Scipio was playing Carmine Falcone’s son Alberto, and when Fraser was cast they assumed he would take on the role of Carmine. The other assumption would be that Scipio is playing the son of another villain in the film, though Firefly isn’t known for having a son. Possibly a change to the lore, but possibly just another character. We’ll just have to wait and see.

THR also reported that Sylvester Stallone was originally offered the part of Firefly, so that’s kind of fun.

Batgirl is expected to begin filming sometime in November.

You can see Fraser’s trek into villainy as Firefly when Batgirl releases on HBO Max sometime next year. Batgirl is being directed by Adil El Arbi and Bilall Fallah, and is being written by Christina Hodson (who also wrote last year’s Birds of Prey and next year’s The Flash).