Breaking: Possible FIRST LOOK at a Ship Set From ‘Ant-Man and the Wasp: Quantumania’ 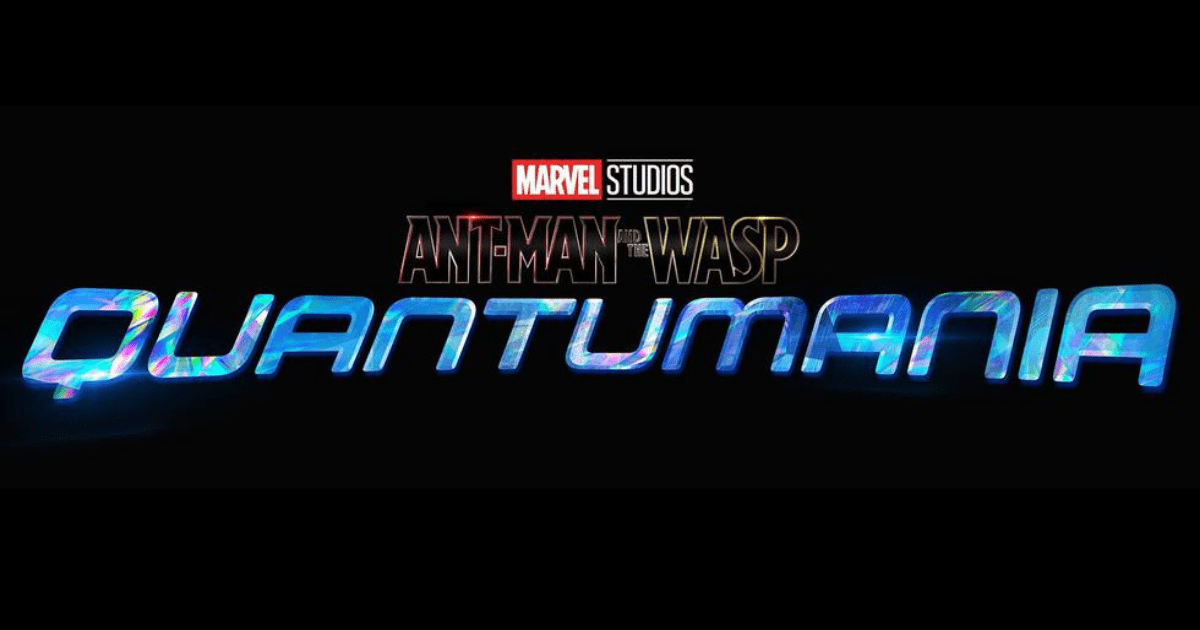 Breaking: Possible FIRST LOOK at a Ship Set From ‘Ant-Man and the Wasp: Quantumania’

Ant-man News over on Twitter has come up with a very interesting find via a delivery man who decided to share an image on his Facebook account. The man whose name was redacted here (I am aware of the source, however) shared a picture of what appears to be the inside of a small ship set that he took while he was visiting Pinewood Studios in the UK.

A new picture from a delivery driver on the set of ‘Ant-Man and The Wasp #Quantumania’ shows half of an interior from some kind of spaceship/vehicle that will be used in the film!

Could this be how Scott and Hope visit the Quantum realm in Ant-man and the Wasp: Quantumania? Very possible!

Ant-Man and The Wasp: Quantumania stars Paul Rudd, Evangeline Lilly, Michael Douglas, Michelle Pfeiffer, with Kathryn Newton debuting at Cassie Lang, and of course Jonathan Majors as Kang the Conqueror. The film is currently in production in the UK and is expected to hit theaters on February 17, 2023.