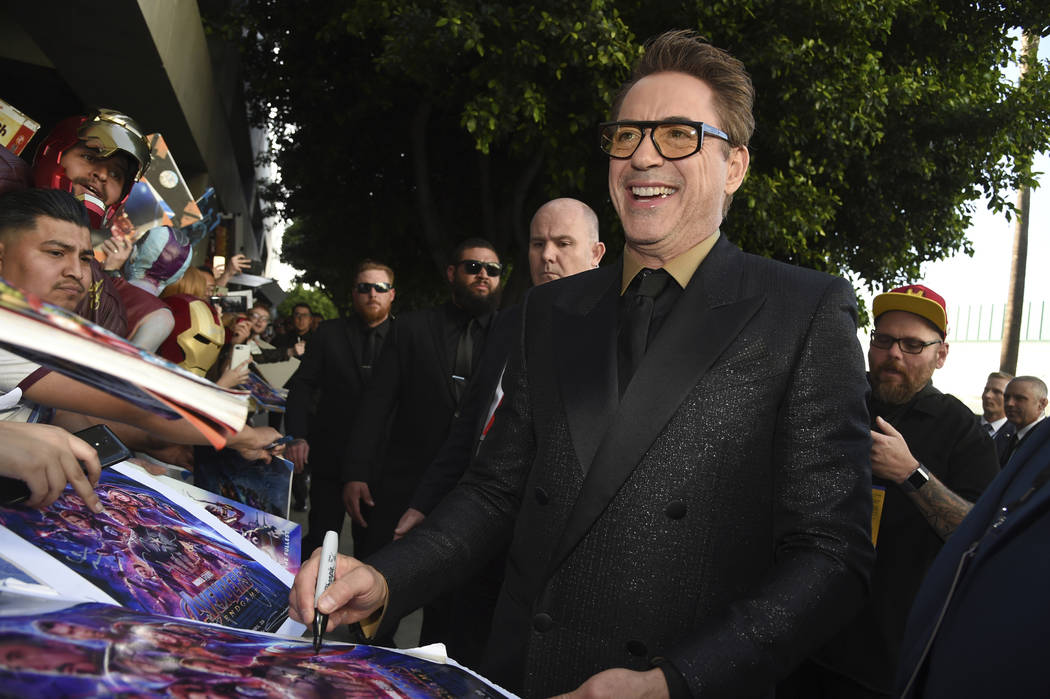 You may ask, why is this news? It’s news because, for the first time in history, the infamous Robert Downey Jr. will be sitting down for a monumental private autograph signing. Best known for his role as Tony Stark a.k.a Iron Man in the Marvel Cinematic Universe, RDJ will be doing an exclusive autograph signing with the popular autograph company SWAU, or the Star Wars Autograph Universe.

He will be signing memorabilia such as Funko Pops, Comic Books, Posters, Photos, Props, Iron Man Helmets, Captain America Shields, etc. Sales for the exclusive signing will go on sale on September 7th at 12:00pm EST. The popular signature certification company Beckett will be on site for the signing, doing witnessed autograph certifications for all signed items. This will help to add a great deal of credibility and value to the autographs. Longtime comic collectors also have the option of sending in their favorite comic books to be signed. CGC, the popular comic book grading company, will be doing gradings for the comic books to be signed under the CGC Signature Series. For all signatures, Robert Downey Jr. will be doing limited personalizations, character names, and quotes at an extra cost.

For anyone involved in the autograph industry this is a major development, for years autograph collectors and fans all over the world have sought RDJ’s autograph. Any Marvel fan working on completing a full cast poster or photograph will now have the ability to add RDJ’s autograph for the first time ever from a private signing. The signing will likely not be cheap though, as he is by far the most popular autograph in Hollywood. Anyone that might be frightened by the high cost can use a payment plan method that allows you to break payments up into sections so that you don’t have to pay all at once. This may help to make the signing more affordable for fans. This signing will not be open to the public and will take place at a private location only. That means the only options for fans are to either do mail-ins or pre-orders from inventory they have available on the website.

Best known for his role as Tony Stark, @RobertDowneyJr will be doing an exclusive autograph & memorabilia signing with SWAU to benefit @fp_coalition.

Sales for Robert Downey Jr. will go live in the SWAU store on Tuesday, September 7th at 12:00pm ESThttps://t.co/sl1UbDvQil

Overall, some could argue this will be the largest private autograph signing ever to take place. Many people who are involved in the autograph industry and collect autographs surely will be happy with this development. Almost every member of the Marvel Cinematic Universe has signed autographs in some capacity whether it be through a private signing or at a convention. Plenty of cast pieces will now be able to be completed and plenty of longtime fans will be able to attain their very own item signed by Mr. Robert Downey Jr.