Early Sunday, Twitter user @johanssoncomer revealed a new alternate version of the logo for Ant-Man and the Wasp: Quantumania.

What is particularly striking is the strange loopy alien symbols used to spell Quantumania. It is unclear what language this is, but it could be a tease that a hidden culture is living within the Quantum Realm.

This is the third iteration of the logo that we’ve seen thus far. 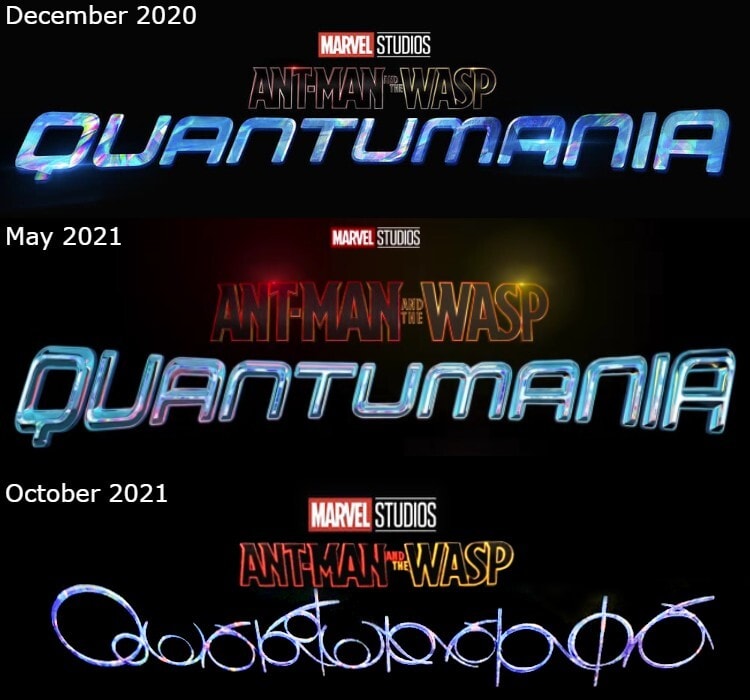