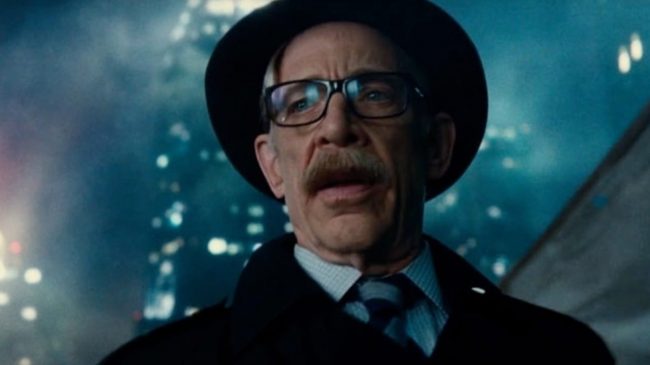 In a report written today by The Hollywood Reporter in their Heat Vision blog , they were able to confirm that J.K. Simmons is currently in negotiations to return as Commissioner Gordon in their upcoming Batgirl project.

Simmons appeared as James Gordon in 2017’s theatrical cut of Justice League. Besides Zack Snyder’s Justice League cut of that same film, he hasn’t been able to make another appearance as the character, even after showing further interest. Recently, in my Upcoming DC films series, I theorized and questioned “what universe will this film be set in?” While this isn’t confirmed yet, setting it in an already established universe has a lot of fun implications.

Just last week, it was reported by Deadline that Leslie Grace had been hired to play the lead in Batgirl. The film is currently expected to begin filming in November and should premiere on HBOMax in 2022.