Brand new casting indicates Bill Murray will join the MCU in ‘Ant-Man and the Wasp: Quantumania’ 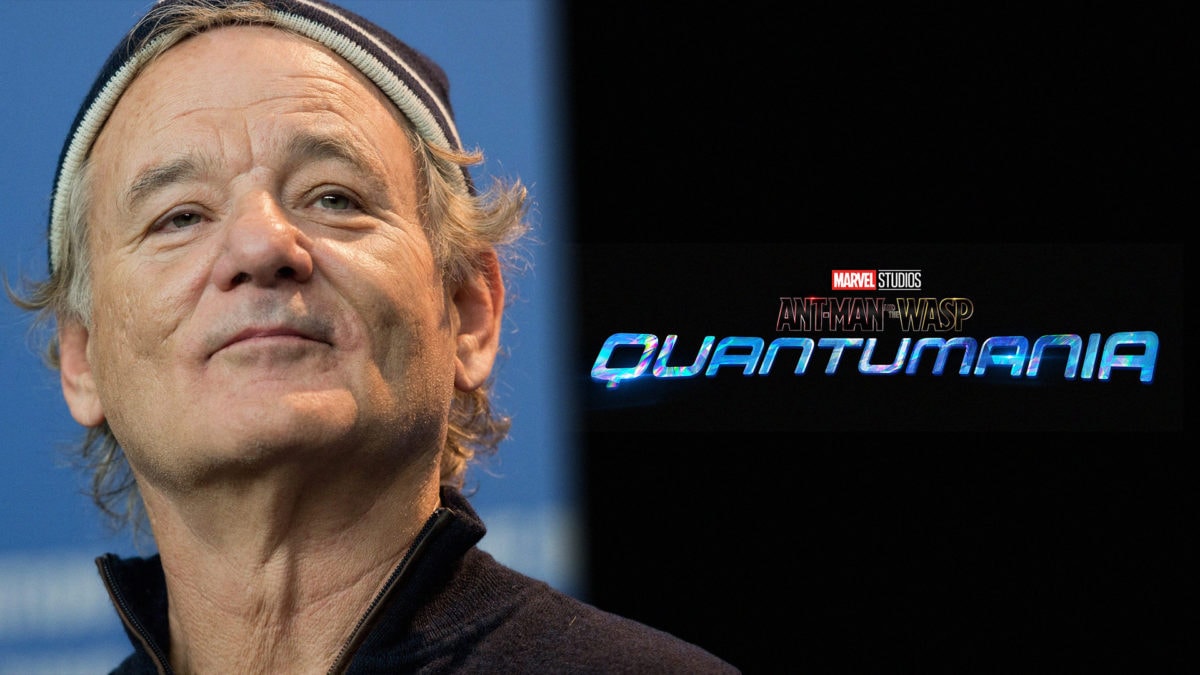 Brand new casting indicates Bill Murray will join the MCU in ‘Ant-Man and the Wasp: Quantumania’

Not much is known about the upcoming Ant-Man sequel: Ant-Man and the Wasp: Quantumania. Paul Rudd, Evangeline Lilly, Michael Douglas, and Michelle Pfeiffer are all set to return as Scott Lang, Hope van Dyne, Hank Pym, and Janet van Dyne, respectively. The film is also set to introduce Kathryn Newton as Cassie Lang and feature the return of two very prominent villains to the MCU: Corey Stoll as Darren Cross from the first film and Jonathan Majors as Kang the Conqueror. And it appears that a new cast listing may have just added one legendary actor to their cast. 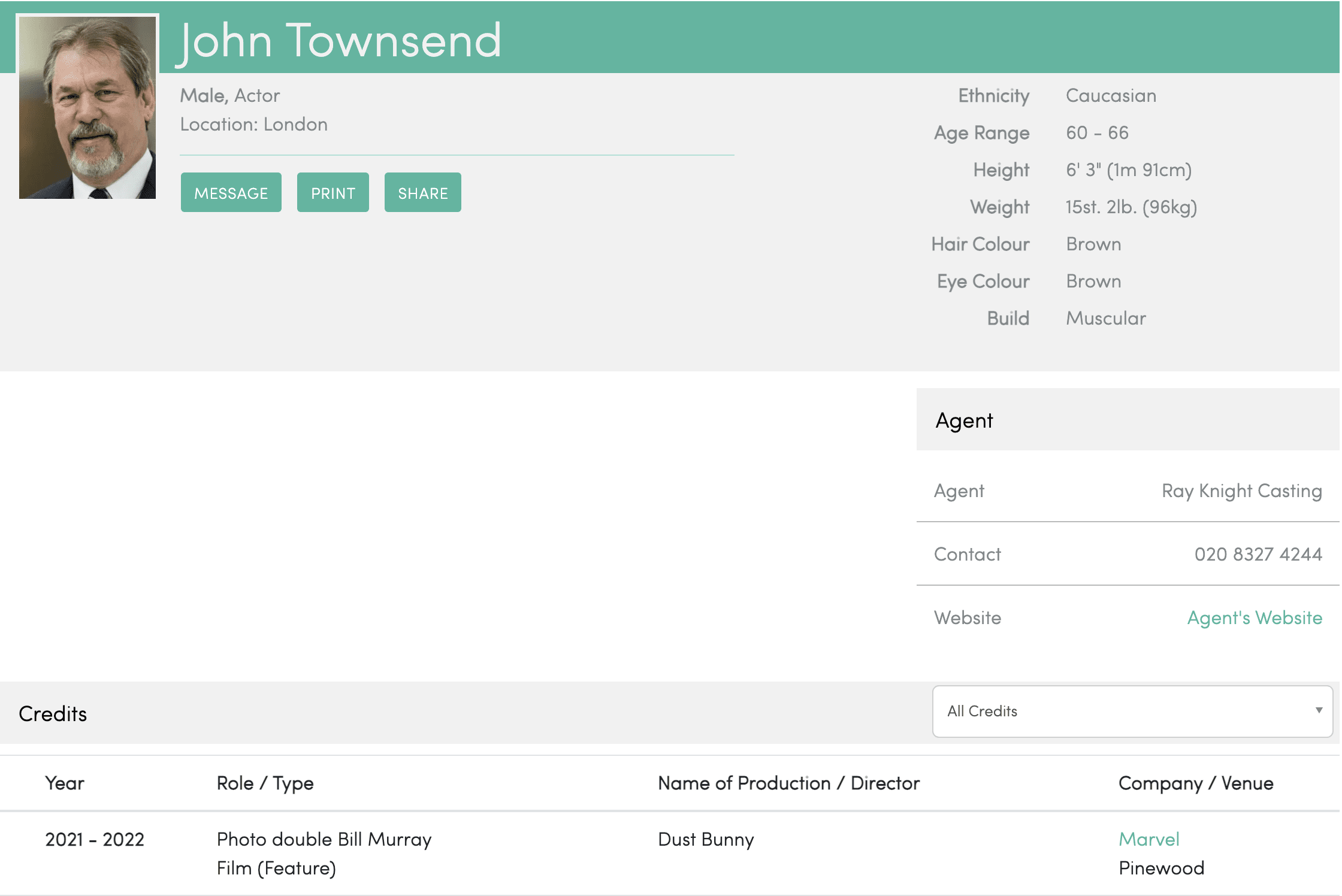 Thanks to a brand new casting listing on Mandy.com, we see that John Townsend has been cast as a photo double on the production of “Dust Bunny.” Dust Bunny is the production name for Ant-Man and the Wasp: Quantumania. What’s interesting is the actor name that he is posing as a photo double for. His casting indicates that Mr. Townsend is acting as a photo double on that production for the iconic 80s actor: Bill Murray. Murray’s role at this time, however, is currently undisclosed. What’s interesting about this is that Peyton Reed is actually a fan of Murray’s based on this tweet from earlier in the year.

A Pre-SNL Bill Murray played The Human Torch in the Fantastic Four Radio Show back in 1975. I was a fan. Years later, at the GROUNDHOG DAY junket, he signed this for me.

This would be a massive addition to the ever-growing list of talents that Marvel Studios incorporates into its movies and we can’t wait to see what role Murray will play in the upcoming Ant-Man sequel. Ant-Man and the Wasp: Quantumania is set to release on February 17, 2023.