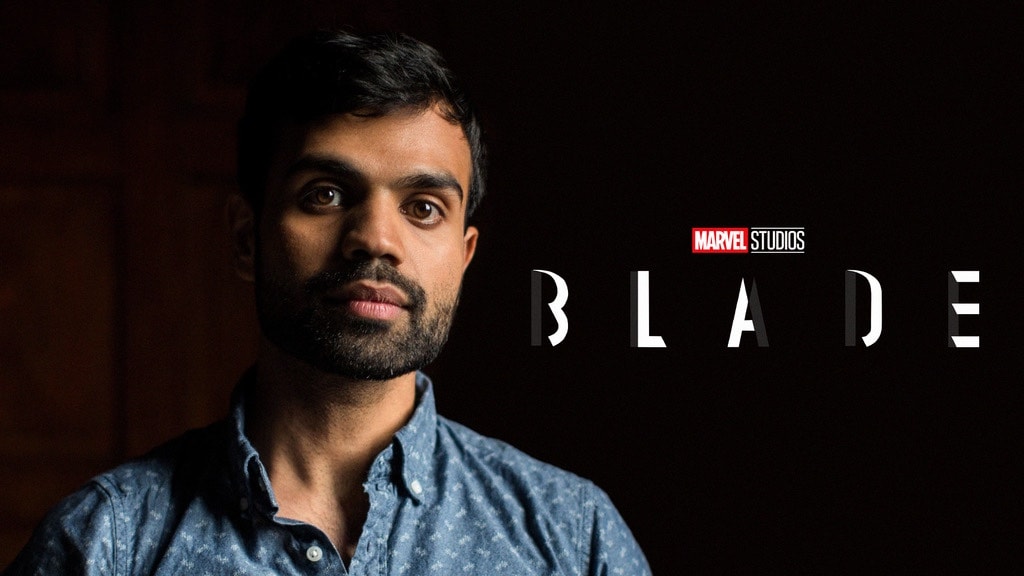 Ever since the franchise was derailed in 2004 with the critically panned threequel Blade: Trinity, fans have been waiting for the comeback of the famed daywalker. And with the news in 2019 that Blade would be joining the MCU played by Mahershala Ali, fans have been more excited than ever. There had been reports just this past July that Bassim Tariq would be joining the project as director, and now during an episode of The Playlist Podcast, the man himself has finally confirmed the news.

“I didn’t think [Blade] was going to happen, just to be very honest […] I’m honored and it’s a privilege, but I’m here in service of Stacy Osei-Kuffour, who is the incredible writer that is writing the film…She’s just a phenomenal presence and a juggernaut in her own right. And for Mahershala [Ali]. For me, it’s really just working in their service.”

Osei-Kuffour was attached to the project earlier this February, and clearly, Tariq is extremely excited to be working alongside her. Osei-Kuffour has recently joined the comic book world as a writer and story editor for HBO’s 2019 Watchmen series. She’s also known for her work on Hulu’s hit comedy series: PEN15; and Amazon’s Nazi-killing hit: Hunters. She will be the first black woman to write a Marvel feature film.

He went on to wink and nod at Kevin Feige, reaffirming to the boss that he won’t let anything slip while also giving the fans a little bit of an introspective view of what he prioritizes when crafting a film.

“[Marvel] takes big swings, you know?…I can’t say anything about it, but I’m just so excited for what we’re doing […] Character is very important for me. I don’t think of genre, I think of character[…] It’s not so boxed in as people imagine it to be [working with Marvel Studios]. It’s quite exciting. And I think the reality is there is no ‘Blade’ canon, you know? If you ever read the comics, they’re always changing…Unfortunately, the [comic book series] never lasted that long.”

The director makes a great point: Blade has come in and out of prominence multiple throughout the years. After his debut in the 10th issue of Tomb of Dracula in 1973, he hung around for a little over 10 issues before taking a rest. Writer Marv Wolfman cited his personal discomfort about the portrayal of the character as the reason why he pulled him away. He then bounced around from writer to writer for a while until he took a nearly 16-year break in 1976, before eventually returning in 1992. Marvel then, of course, capitalized on the character’s theatrical success throughout the 90s and early 2000s, but the film currently in the works probably has a lot of freedom to reinvent and adjust however they feel necessary.

I think while no one can ever top the beautiful one-liners delivered by Wesley Snipes in the original films, this new crew is packed with undeniable talent. Hopefully, we’ll get to see them reach their full potential when the film reaches theaters, probably sometime in 2024.

To quote Kevin Feige when talking about Doctor Strange in the Multiverse of Madness: “It’s going to be PG-13 and you’re going to like it.”