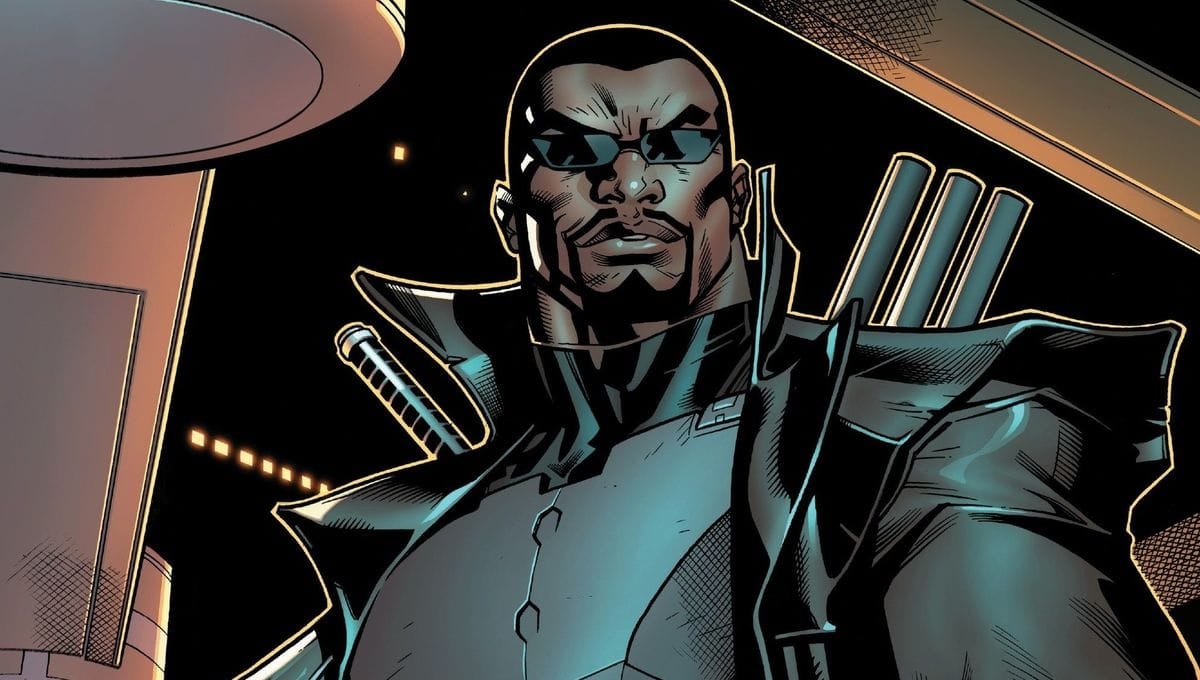 As many projects are gearing up at Marvel Studios to begin filming within the next year, it was only a matter of time before the news about Blade was bound to flow in. And flow it has, as we had an important bit of Blade news arrive in true vampire fashion, as Francesca Massariol was reportedly added as production designer late last night.

Film art director, Francesca Massariol will be the production designer on #BLADE.

She has previously worked with director, Bassam Tariq on his feature film ‘Mogul Mowgli.’ pic.twitter.com/Zd5Ycsu7gj

As pointed out above by BLADE News, it seems that Francesca Massariol and director Bassam Tariq have a history of working together. Massariol worked with the director on Mogul Mowgli, where she also served as a production designer.

The film starred Riz Ahmed as a British-Pakistani rapper who develops an autoimmune disease. Ahmed and Tariq wrote the film together, which received positive reviews from critics and fans alike. The film still holds a Rotten Tomatoes rating of 93% based on 91 reviews. As well it won Best Narrative Feature at the 202 San Diego Asian Film Festival.

The hire is perhaps an indication that Marvel Studios hopes to strike gold via the creative team behind Mogul Mowgli. Or just as likely, Tariq, enjoying the work that Massariol did on his last film, wished to bring her along on Blade.

As well, Massariol has worked on a few horror films, serving as production designer on those as well. Amulet, starring Carla Juri, Alec Secareanu, and the incomparable Imelda Staunton.

Released in 2020, the film centers on an ex-soldier who moves into a decaying house with a young woman and her ill mother. As the film progresses, the man discovers something sinister is occurring in the house. The Power, a Shudder exclusive, is set in 1974 and follows Val (Rose Williams). A nurse working in a crumbling hospital in London, throughout the film, begins to feel a presence within the hospital that has sinister intentions. Both movies received mixed reviews, though the design in them appears to be quite stunning.

In further exploration of Francesca Massariol, a look at her personal website shows a wide array of shots exhibiting her talent. Color seems to be something incredibly important to the composition of the shots and settings in films she’s worked on.

As well, many of the shots provided in her portfolio are of dark creepy places, creating sinister vibes. The combinations of bright colors along with the dark surroundings feel perfect for a character like Blade. While he may traverse in the darkness, colorful is how I would describe Blade.

Final Thoughts on the Developing Production of Blade

It seems that Massariol has a nice mixture of drama and horror films that she has worked on. Which will be perfect for a film such as Blade. As the news surrounding this film trickles out much slower than some other Marvel Studios projects, it seems that Kevin Feige and others at the production company are working hard to get it completely right.

It may be some time until we finally see Marhershala Ali in the familiar shades and trench coat. It’s exciting to see any updates on Blade’s production.

What do you think? Are you excited for Massariol to start work on Blade as production ramps up? Are you ready for Marhershala Ali to make his appearance in the MCU? Let us know on Twitter at @mycosmiccircus!

As more news come out about Blade, we here at The Cosmic Circus will continue to keep you updated!