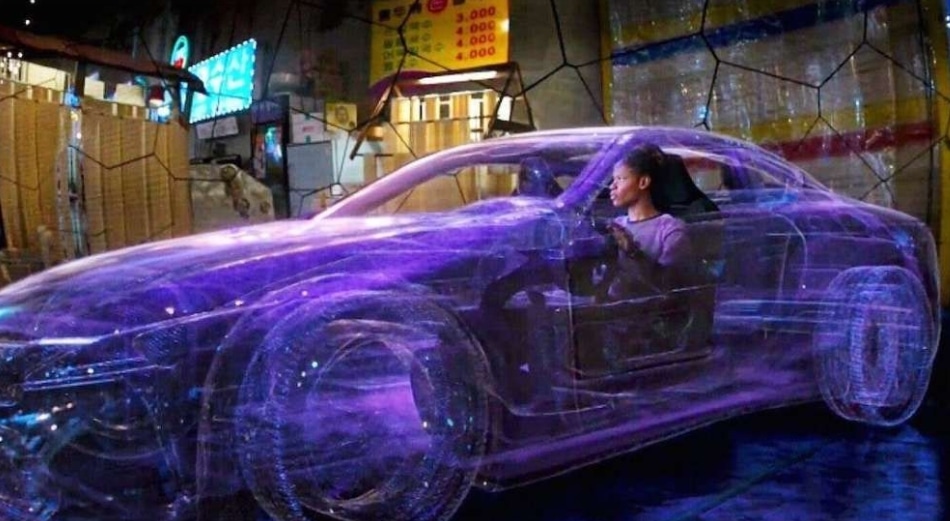 According to a new report from Masslive.com, Black Panther: Wakanda Forever will be filming a chase scene down the streets of Worcester, MA next month. The report also states that an exact location hasn’t been confirmed yet. This goes along with some other things I’ve been hearing about the production in Massachusetts, so I believe this report.

There was a fantastic chase scene in the first Black Panther, and I can already imagine Shuri and Okoye chasing some troublemaker at high speeds up and down the Worcester Hills. As you may recall, earlier this month I broke the news that they would also be filming at M.I.T. in Cambridge, MA. As a Massachusetts resident who lives not too far from Worcester, this is super exciting for me to have a Marvel production in the area. Here’s hoping I can find out when and where exactly and be able to catch a little bit of the action. If you are in Worcester, MA, and have more details, or happen to catch them filming next month please let me know! (see the About page to contact)