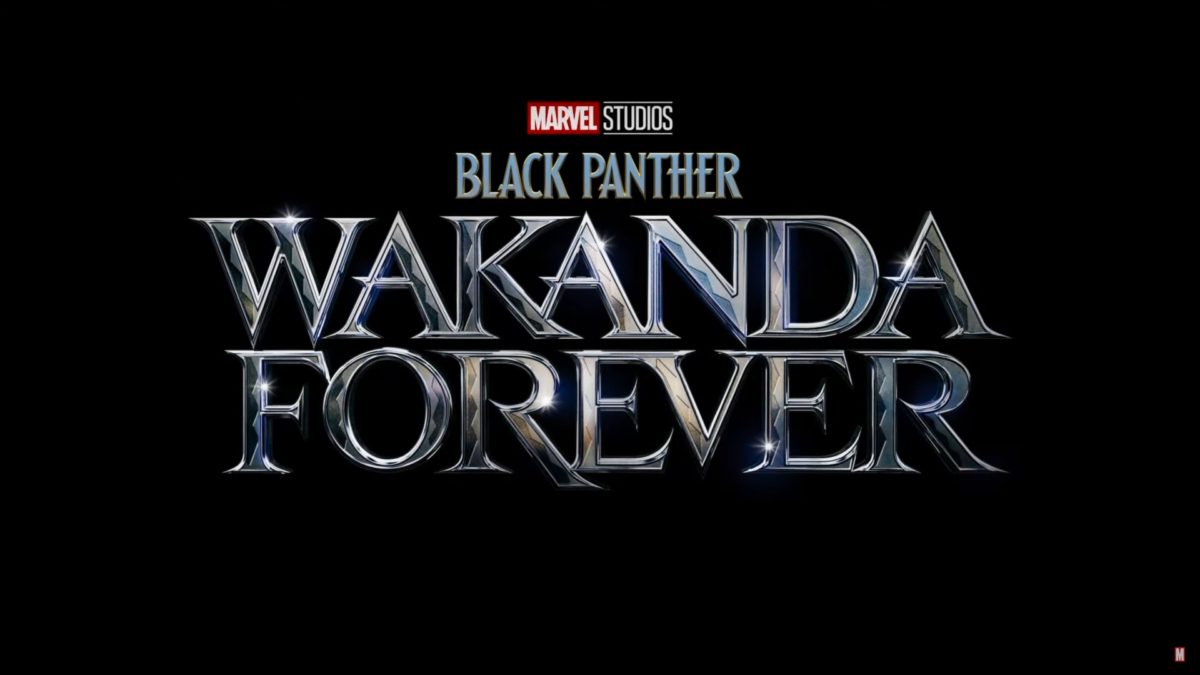 A casting call post in Atlanta has been uploaded this morning requesting extras for the highly anticipated Marvel Studios’ sequel movie, Black Panther: Wakanda Forever asking for a large group of party-goers for a backyard party for scenes filmed this weekend.

The casting call itself is set to film this weekend and requests the following:

To apply go to

A backyard party scene? While no specifics on who or what it is for, perhaps it is a celebration for Riri on her accomplishments at a young age. The two things that stand out are that they specify it is a small scene, possibly leaning towards it being an intimate party – family and close friends only – and the ages of 30-50 being her close friends and relatives that would be the ones to attend.

Or maybe it’s a party at the end, similar to the get-together at the end of The Falcon and the Winter Soldier. Something where Riri’s family and certain Wakandans have come to bond at the conclusion of the film.

Either way, we know Coogler will deliver a great film for Marvel fans that have waited patiently throughout the ever-changing tides of film-making during a pandemic. Hopefully, no further stunt injuries or potential strikes will slow down the production of eagerly-awaited follow-up to his 2018 Black Panther to the point of a delay to the release of the much-anticipated sequel.

Director Ryan Coogler has been hard at work crafting together this film now having to include Tenoch Huerta as Namor, Dominique Thorne as Riri Williams/Ironheart as well as handling the passing of the Black Panther mantle and throne of Wakanda. Not long ago, our Editor Lizzie was able to share and confirm some chase scenes in her state of Massachusetts around and on the MIT campus. As we know, stars Letitia Wright’s Shuri and Danai Gurira Okoye were there for something more than a tour of the esteemed university in Cambridge.

Black Panther: Wakanda Forever will release on July 8th, 2022 only in theaters.