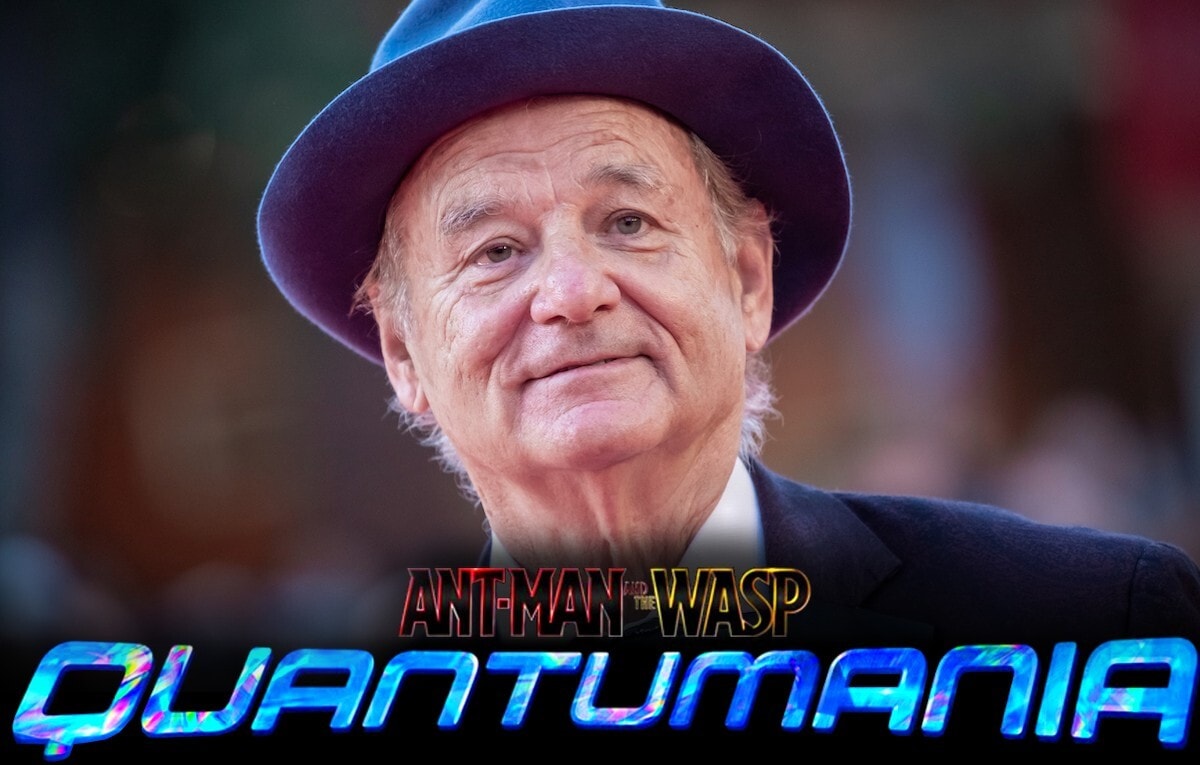 We previously noted that Bill Murray’s name had been spotted on an Ant-Man and the Wasp: Quantumania listing, leading to strong speculation that he may have a role in the mysterious Marvel film. Thanks to German newspaper Frankfurter Allgemeine Zeitung and the interviewer @PatrickHeidmann on Twitter, we have finally gotten confirmation from the actor himself for a recent Marvel role.

Interviewer: “Is it especially important for you to work with people you know well and like?”

BM: “You know, I made a Marvel movie recently. I’m probably not allowed to tell you, but whatever. Anyways, some people were pretty surprised why I decided on a project like this, of all things. But for me the situation was completely clear: I got to know the director, and really liked him. He was witty, humble, everything you want from a director. And with the cheerleader movie Bring It On, he had already made a film years ago which I think is damn good. So I agreed, even though as an actor I’m not normally interested in these huge comic book adaptations.”

Interviewer: “And did you regret the decision?”

BM: “Let’s put it this way: the director is a good guy, and now I’ve at least tried out what it’s like to shoot a Marvel movie. But I don’t think I need that experience a second time. And to come back to your previous question: I have mostly had a pretty good knack for avoiding the nasties of this industry. Fortunately, most good artists are also good people. At least that’s how I experience it with my friends.”

[Translated from the original German]

Not only does Murray confirm his part in a Marvel film (as we first reported not long ago), but he also confirms that the film is indeed Ant-Man and the Wasp: Quantumania. I say this because Ant-Man 3 director Peyton Reed was in fact the director of the Bring It On movie which Murray mentioned (released in Germany as Girls United). If there was any question of our previous find, this should lay that to rest.

What role do you think Murray will play? Cameo, major role, or voice-only? Sounds like it’s a one-time deal either way, but I’m super excited to see what it might be!