‘Batwoman’ Gets A Poison Ivy as Bridget Regan Joins the Series 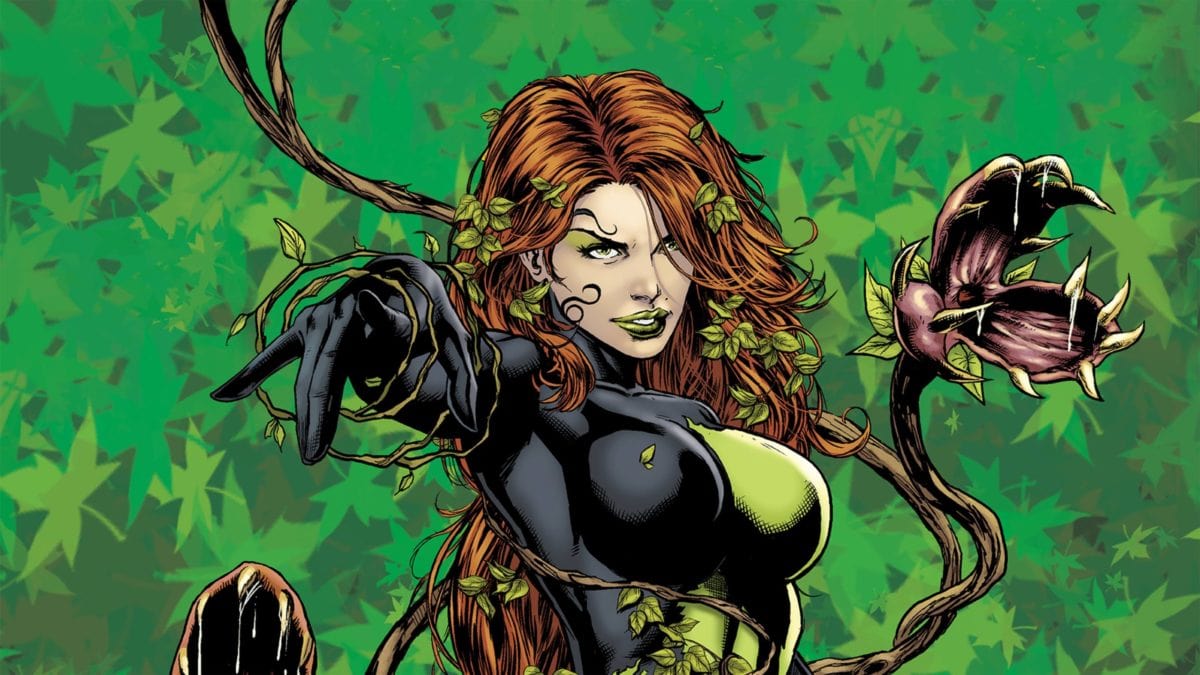 ‘Batwoman’ Gets A Poison Ivy as Bridget Regan Joins the Series

Good news avid Batwoman watchers, a new member of the Gotham Rogues Gallery is set to make their premiere on the next season of the show. According to Variety, Bridget Regan has been cast to play the fan-favorite Bat-family antagonist.

Additionally, the report makes note of the fact that the character will be recurring in a guest star role. Regan isn’t entirely unfamiliar to the comic book world, as she starred in the ABC Marvel Television show Agent Carter, alongside Marvel Studios veteran Hayley Atwell. Regan also might be familiar to fans of the CW as she was a recurring character on the network’s hit show Jane the Virgin.

Poison Ivy, aka Pamela Isley, has been portrayed multiple times now in different shows and films. The very first time was on Batman: The Animated Series, where she was voiced by Diane Pershing. She appeared multiple times on the beloved cartoon throughout its run, but the character wouldn’t make a live-action appearance until Batman & Robin in 1997, where Uma Thurman was given the job.

However, neither of those times was the last appearance of the character in those mediums. Pamela Isley appeared multiple times on Fox’s Batman prequel show Gotham, where she was portrayed by 3 different actresses; Clare Foley, Peyton List, and Maggie Geha. She appeared numerous other times in different iterations of Batman cartoons, but most recently (and most iconically), she appeared alongside Harley Quinn in her titular show just these last couple of years. There she was voiced by Lake Bell, who also just recently voiced Black Widow in an episode of the Disney+ show What If…?

Throughout a lot of these iterations of the character, the backstory remains the same. Pamela Isley is most typically a botanist that has some sort of accident or poisoning that leads to her being imbued with powers that allow her to control plants. Most recently, though, it’s her commitment to the health of plants and the environment that lead to some interesting stories. That commitment allows her to potentially “switch sides” at any point because she’ll just side with whoever will give her what she wants.

It’ll be interesting to see how the show handles the character. Given the fact that she’ll be recurring, they could potentially start her off as a 2D mustache-twirling villain, that is slowly given humanity over time and even potentially sides with the heroes to save the environment from some greater threat. Truthfully, I have no idea, but the show could do some good things with a criminally underutilized character, so I hope they do it right.