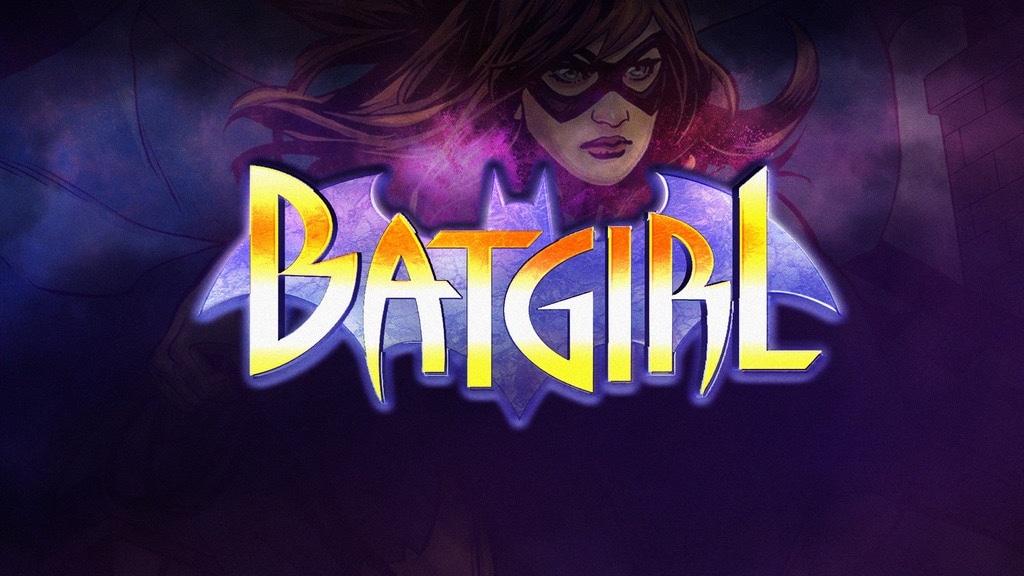 Earlier today we got some exciting new information regarding the development of the upcoming Batgirl film. Bad Boys For Life directing duo Billal Fallah & Adil El Arbi posted pictures on their Instagrams confirming they have arrived in “Gotham City.” Fans are excited for the movie to get going and anticipating the eventual release, but let’s break down what these pictures mean.

According to a report, the Leslie Grace-led Batgirl film is on track to begin filming in November of this year. So while it seems that Fallah & Arbi are posting about their arrival in “Gotham City” (probably Glasgow), it’s likely just to begin preproduction and other preparations before filming begins in a couple of months.

The Batgirl film will arrive in a post-The Flash DC Universe, and that raises a lot of questions. J.K. Simmons has recently been confirmed to be returning as Commissioner James Gordon from his role in both versions of Justice League, which gets me excited. His involvement suggests that Ben Affleck would be the Batman that inspires Grace’s Barbara Gordon to become Batgirl. But, if things are changed in The Flash, we could potentially see our heroine under the tutelage of Michael Keaton’s Bruce Wayne. We’ll just have to wait and see.

Considering a report from the Illuminerdi that Firefly would be featured as the villain, and the tsunami of confirmation after Cinelinx report that Jurnee Smollet would be returning as Black Canary in her solo project, we could potentially see an adaptation of the Batgirl: Year One storyline. While I am no comics expert, it doesn’t take a lot of work to just research popular Batgirl stories, and sure enough, Batgirl: Year One features both Firefly and Black Canary in roles, and I’d love to see Leslie Grace connect with the Birds of Prey in one way or another.

Be sure to check out those pictures from the co-directors of Batgirl down below.

Looks like the directors Bilall Fallah and Adil El Arbi are on their way to start work on the film #BatGirl now. pic.twitter.com/qaWRsziS9x

Since HBO Max’s launch almost a year ago now, there have been multiple announcements for upcoming DC projects going straight to streaming. People are understandably upset, and particularly about Batgirl and the upcoming Blue Beetle film. These are two movies that have been yearned for by fans for what seems like forever, and for them to be relegated to HBO Max feels like a slight to the property.