Assembling Elements: The Gods of Egypt in ‘Moon Knight’ 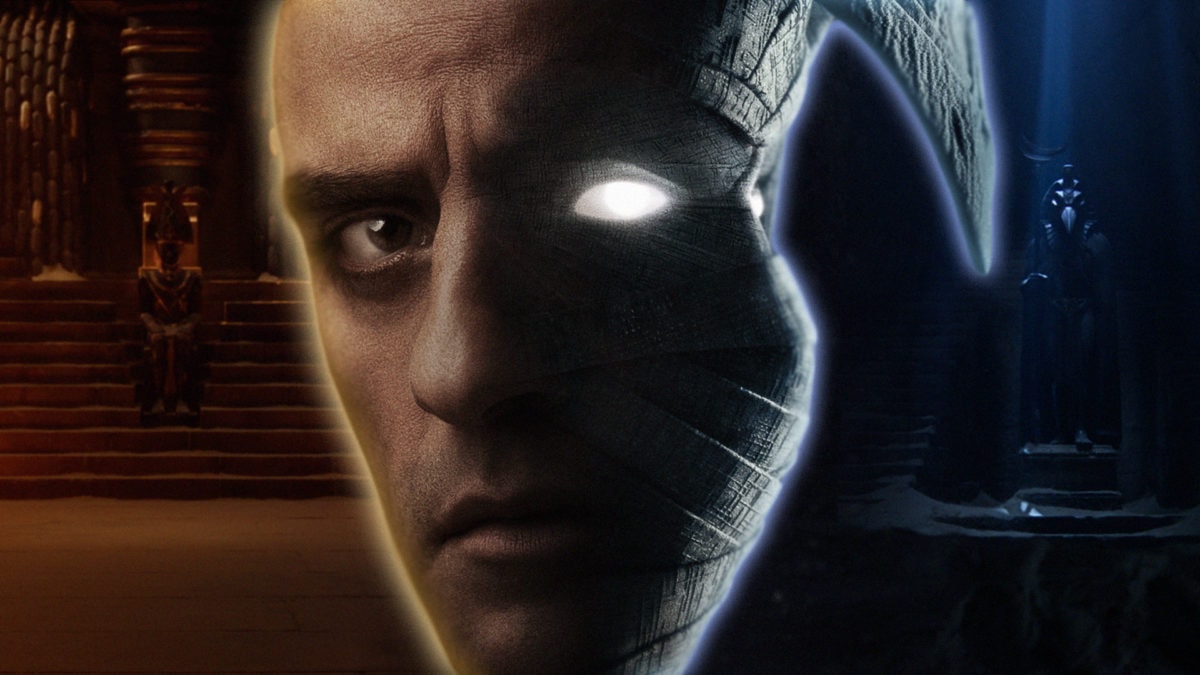 Assembling Elements: The Gods of Egypt in ‘Moon Knight’

With a little less than a week until Marvel Studios’ Moon Knight premieres on Disney+, the promotional run for the upcoming series has already kicked into high gear. Fans have had the opportunity to see brand new clips, featurettes, and interviews from the cast and crew that worked on the show. However, there is still a lot of mystery surrounding the plot of the upcoming limited series.

The series synopsis reads: “Moon Knight follows Steven Grant, a mild-mannered gift-shop employee, who becomes plagued with blackouts and memories of another life. Steven discovers he has dissociative identity disorder and shares a body with mercenary Marc Spector. As Steven/Marc’s enemies converge upon them, they must navigate their complex identities while thrust into a deadly mystery among the powerful gods of Egypt.”

For this article, we will be breaking down which gods will appear in the show and how they could potentially factor into the plot of Moon Knight and the MCU moving forward.

Using the screenshots above as a reference, there appears to be a scene set inside a temple where Marc Spector will encounter 9 Egyptian Gods in what seems to be a meeting of the Ennead. The Ennead is the name given to the gods of Egypt in Marvel Comics when they are all reunited. The group varies between 8-13 members in the comics, depending on the point in the comics and the mythology.

At this meeting of the Ennead, however, there will only be nine members. Take note of the pattern in the council. There are three gods on each side of the square. In Ancient Egypt, a different triad of gods was worshipped depending on the location.

These triads usually consist of a lead male figure god, followed by a female goddess, and lastly, a youthful god, often the son/daughter of the pairing of the two former gods. While the intention was to pay homage to the real mythology as close as possible, there may have been some liberties taken by the writers and directors of the show.

The first three gods in the center of the temple are a triad of gods known as the Abydos. These are composed of Horus, Osiris, and Isis (left to right). Osiris, the God of the Underworld, is the head figure of the gods in this particular mythology compared to the rest of the deities mentioned in the list.

To his left is his wife, Isis, who, in the original mythology, pieces Osiris back together and revives him after his brother, Seth, killed him in an attempt to take over the world. To Osiris’ right is Horus, the son of Osiris and Isis. These three would be the equivalent of Odin, Frigga, and Thor in the MCU Asgardian lore.

On the left-hand side of the square, we appear to start with Osiris’ brother, Seth, the Egyptian God of war and chaos. Next to Seth, the statue seems unclear as to who this deity could be since Marc covers the figure, and the surroundings don’t offer any clues as to who the individual could be.

However, based on the first image and the triad concept from Egyptian Mythology, we can deduce that it’s a female goddess with a headpiece and a human face. I predict that this could be Nephthys, Isis’ sister, and Seth’s wife. She represents the experience of death. Lastly, next to Nephthys, we have Thoth, the God of reckoning and writing.

On the right-hand side of the square, we start with Amun, the God of the Sun and the Air. He can be deduced from the two feathers that stand on top of his statue on the right side in the first picture. Next to Amun, we appear to have the appearance of Sekhmet, a warrior goddess, as well as the goddess of healing and, coincidentally, Bast’s sister. Lastly, the final God on the right appears to be Hathor, the goddess of love, beauty, music, and fertility.

While these are the nine gods featured in this council, you’ll notice that we are still missing a few key gods that we know will appear in the series. Khonshu, the God of the Moon, and perhaps the God with the closest connection to Moon Knight, as he is his champion.

We also know Ammit, a goddess associated with the judgment of a person’s soul before death, is set to make her debut in the series with a connection to Arthur Harrow. Given Harrow’s connection to the gods of death, we can also predict Anubis will have a role to play in the series, as we could see half-dead jackals attacking Moon Knight during one of the series’ promos. Tawaret, the goddess of fertility, is also in this series, played by Antonia Salib.

What role these gods will play throughout the series is unknown. Still, my prediction is set on the show depicting some turmoil existing amongst the Gods of Egypt and the Gods selecting a handful of humans that will serve as their champions and fight in the name of their respective God. Given how the show is titled Moon Knight, it’s apparent that Marc Spector is expected to come out on top. However, what the outcome of that contest could be is yet to be seen.

Moon Knight premieres this coming March 30th only on Disney+ and stars Oscar Isaac with F. Murray Abraham as the voice of Khonshu.