‘Army of Thieves’ Review: A Delightful Expansion of ‘Army of the Dead’ Universe 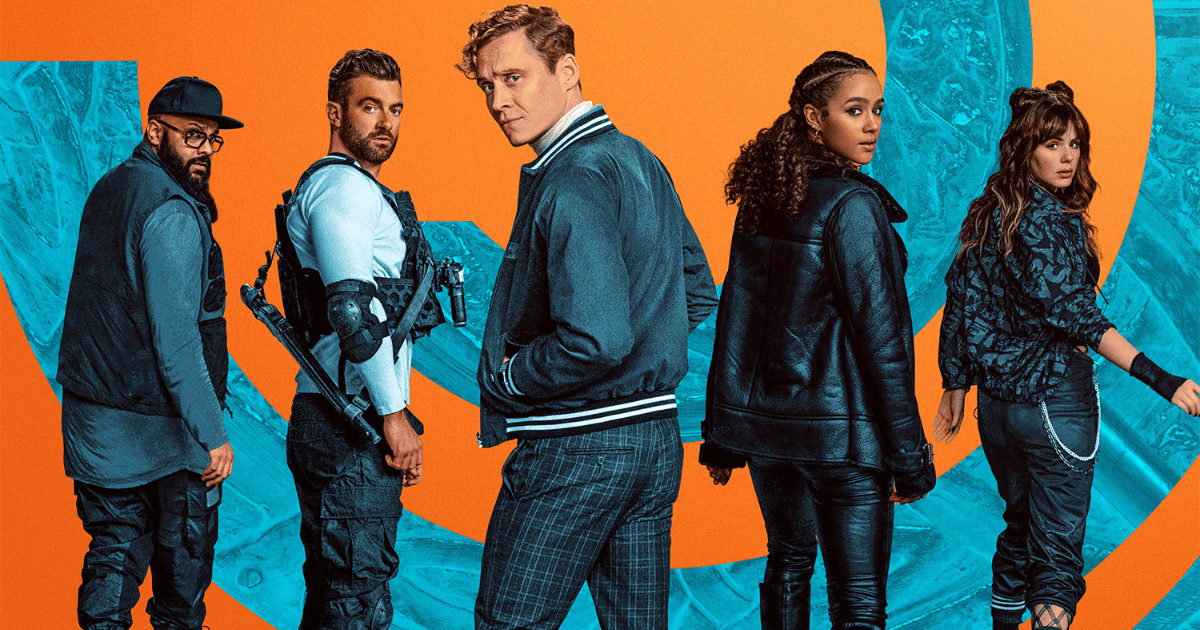 ‘Army of Thieves’ Review: A Delightful Expansion of ‘Army of the Dead’ Universe

When a prequel film was announced for Zach Snyder’s Army of the Dead, I thought I knew what to expect. A film set in a world of zombies is most definitely a zombie movie, right? Wrong. Army of Thieves, directed by and starring Matthias Schweighöfer, tells a story set in the early days of the zombie outbreak. However, the story is something else entirely. Something I wasn’t expecting, which made it even more enjoyable.

Spoiler Warning for Army of Thieves below!

The events of this film are set approximately six years prior to Army of the Dead. It begins with Ludwig Dieter (Schweighöfer) living an average life as a bank teller and creating content on YouTube in his spare time. While his videos on cracking safes reach absolutely no one, they set up the plot of the film.

As Dieter explains in classic voice-over fashion, there exist four safes, designed by Hans Wagner. A familiar name for those who watched Army of the Dead. Each safe is a work of art and are considered the most difficult safes in the world to open – something that Dieter fantasizes about doing if the opportunity ever arises. Quickly, Dieter is approached by the mysterious Gwendoline (Nathalie Emmanuel). An international bank robber, with a proposal of breaking into the masterpiece safes, while the world is distracted. Intrigued by the idea and the desire to see these safes, Dieter dives headfirst into a world that is equal parts scary, intense, and yet somehow exciting. The moment Dieter agrees, his life changes forever and the ride truly begins for viewers.

One of the aspects that worked the best for this film was how it was a film with zombies in it without focusing on the zombies. While we get flashes of the beginning days of the zombie outbreak in Las Vegas, the zombies themselves are more of a backdrop for this movie about bank heists. The beginning outbreak was the cover that Gwendoline and her crew needed to go relatively unnoticed as they broke into three banks around the world.

It proved that a larger Army of the Dead universe can exist with all types of movie genres. At the heart of this film was a heist movie, with just as much action and adventure as the first film. However, the film works both in a connected universe and by itself and in whichever way viewers wish to consume it. Though I will say that by watching both films, Army of Thieves provides some incredible pieces of connective tissues that enhance the first film.

Schweighöfer gives another stand-out performance as lovable geek, Dieter. His journey in this film from boring bank teller to the world’s greater safecracker was enjoyable and hilarious to watch. Emmanuel also gave an incredible performance throughout the film. Having already proven her acting chops as Missandei in HBO’s Game of Thrones, she continues to show just how much of a powerhouse she truly is. The chemistry that Schweighöfer and Emmanuel had together was incredible and grew naturally throughout the film. Typically the “nerd gets the badass girl” storyline feels stale and overused, however in this movie it felt more natural. Both parties earned the relationship and emotions that came with it.

The action sequences in the film are also top-notch. While the first film in the series was incredibly gun-heavy, Army of Thieves balances gun action with some amazingly choreographed hand-to-hand combat. There is one scene in particular where Emmanuel fights two bank guards at one time that struck me with awe. It felt like a James Bond movie or an epic spy film in those moments, which was something that felt lacking in Army of the Dead.

There are a few zombie scenes throughout the movie that feel cheap and not well earned. While I am all for tense and scary moments in movies, two instances felt shoehorned in. Like a forced reminder that this film takes place in a zombie world. Both scenes are a “dream-like sequence” which distracted from the heist part of the film on both occasions. Though once audiences are returned to the action, these scenes are easily forgiven.

The characters that rounded out Gwendoline’s team (Ruby O. Fee, Gus Khan, and Stuart Martin) felt a little flat throughout the film as well. There were small glimpses of these characters’ pasts and motives. However many times they felt sidelined for the two main stars or pegged into roles necessary to move the story along. The same can be said of the two dimensional Interpol officers who are attempting to stop the team. Most of these characters felt neglected to make room for the two main stars. However, they still added something to the overall film, rather than distracting from the bigger picture. I just wish we had more time to get to know them.

I wasn’t necessarily excited when Army of the Dead was released in 2020. It felt like zombie films and shows were old, tired, and half-dead at this point. However, Army of Thieves sold me on how new life can be breathed into the zombie horror genre. Overall I enjoyed the film and what it brought to the table. I ended the film desiring more films or stories with the characters I just spent two hours with. Here’s to hoping that Zach Snyder has much bigger plans for his world of the Army of the Dead.

Army of Thieves releases exclusively on Netflix on Friday, October 29, 2021.