Almost all we know about Marvel Studios’ Armor Wars is the premise “What happens when Tony Stark’s tech falls into the wrong hands?” It’s a scary hypothetical with a million different solutions, ranging from terrific ideas to terrible ones.

Fans have been clamoring for the long-overdue return of characters like Sam Rockwell’s Justin Hammer, but who else could fill out Don Cheadle’s movie? Will Armor Wars connect to the Ironheart series at all? Who could be an even more terrifying threat with an Iron Man suit than the MCU villains we’ve already seen?

Mephisto, Ironheart, and magic vs tech

When the news about Sacha Baron Cohen potentially debuting as Mephisto in Ironheart went public yesterday, I started hunting for comics that could serve as the inspiration for this connection.

Twitter was ablaze with “Huh?” reactions, struggling to see what connections Dominique Thorne’s Riri Williams could have to the demon lord of Hell. It was already surprising that the series would involve magical mayhem with Anthony Ramos as the Hood, but Mephisto? Really?

However, when I looked a little deeper, I realized the answer was right there in Riri’s earliest source material. Who caused Riri’s first encounter with Mephisto, a story told in the very same year she first appeared?

After decades of trying to steal Tony’s tech (going back to 1981’s Doomquest), Doom has finally gotten his hands on Tony’s equipment and dubs himself the new Iron Man. Working with S.H.I.E.L.D. to round up low-level criminals, Doom remixes the heroic symbolism of an Iron Man suit with his classic magical abilities.

However, not everyone is a fan of the infamous foe wearing the armor. The tension comes to a climax when young Riri Williams confronts Doom head-on in one of her first-ever solo adventures, demanding that he give up the suit.

This scene alone brings to mind Kevin Feige’s “Magic vs. Machine” tease for Ironheart at D23. It would be exciting to see that approach extended to its extreme with a super sorcerer like Doctor Doom in Tony’s technological suit. Doom acquiring that tech and Riri holding him accountable could very well be the connective tissue between Wakanda Forever, Ironheart, and Armor Wars.

The Infamous Iron Man arc already features a number of character connections to the Ironheart series. The Hood starts with a minor villainous role that evolves into a somewhat heroic showdown against Doctor Doom, and Mephisto sinisterly manipulates the events from the shadows. But more importantly, the comic is chiefly focused on the legacy of Iron Man and why Doom is unfit to wear the armor – which is precisely what Armor Wars should be about.

Could Armor Wars Be Ironheart & War Machine vs. Doctor Doom?

After dealing with a street-level character like the Hood, Ironheart teaming up with War Machine against Doctor Doom would make Armor Wars an epic upgrade for Riri and a thrilling solo movie for Rhodey. Exploring the consequences of Doom donning Iron Man’s armor would not only do justice to their long histories in the comics, but also continue the meaningful exploration of Tony’s legacy in the MCU.

But what do you think? Is this how you imagined Doom to debut in the MCU? Does it make sense for their characters? Let me know on Twitter @vinwriteswords, and remember to follow the site @MyCosmicCircus for more Ironheart thoughts coming soon!

In the meantime, check out our Wakanda Forever reading guide for all of Riri’s comic highlights! 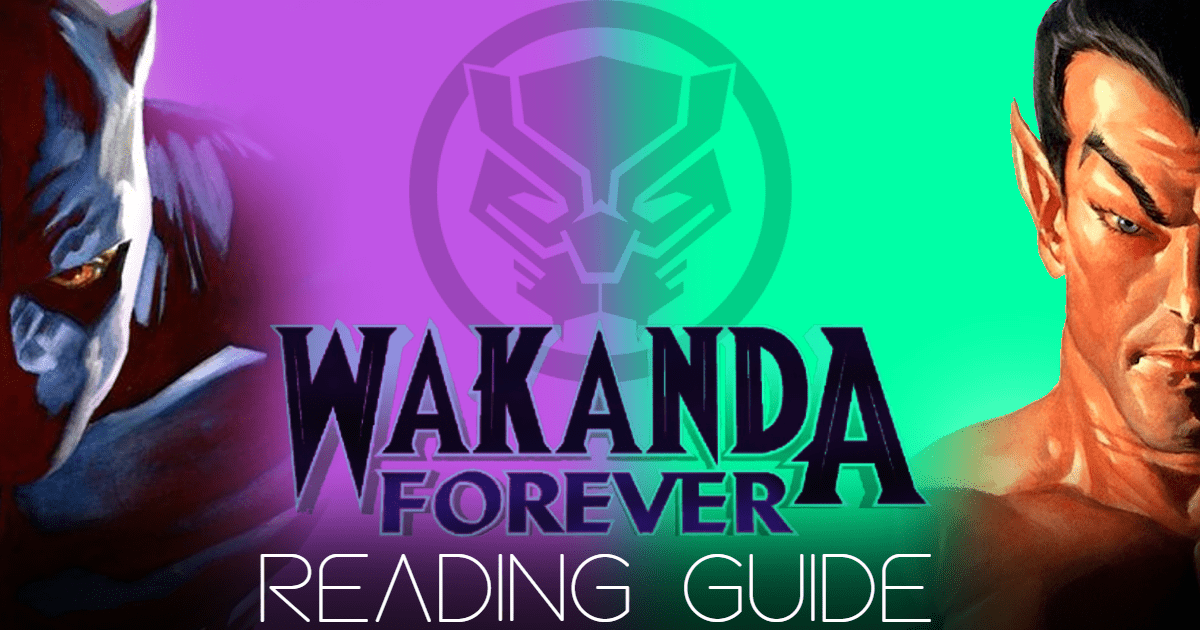