Anthony Mackie Signed On To Return For ‘Captain America 4’ 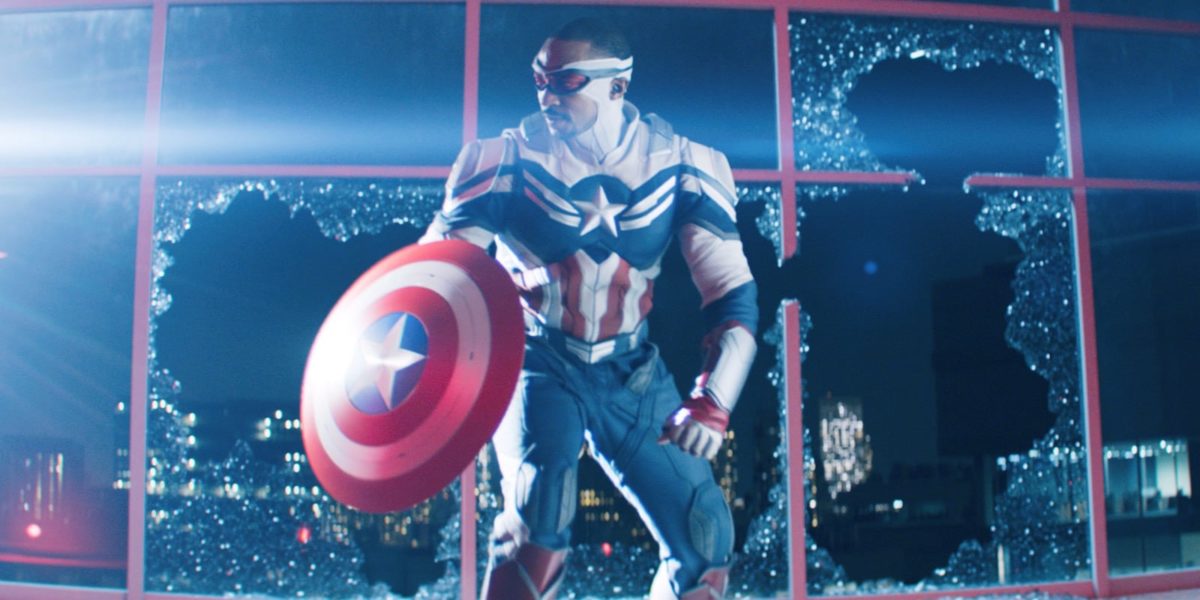 Anthony Mackie Signed On To Return For ‘Captain America 4’

Following The Falcon and The Winter Soldier’s finale in April earlier this year, people were excited to see Mackie come back as the new Captain America as soon as possible. People didn’t have to wait very long because on the very same day that the finale aired, THR released an exclusive report that the series’ creator and head writer Malcolm Spellman would be penning the script for a Captain America sequel. According to an exclusive report released by Deadline today, Anthony Mackie has finally closed a deal to star in an untitled Captain America 4 film.

It’s well deserved for Anthony Mackie, as he has given nothing short of his heart and soul to properly bring this character and story to life, and I am incredibly excited to see where this film takes his character.

There are certainly still questions to be answered. Will the movie directly follow up the series? Will the most of the cast from the series return? Carl Lumbly, Elijah Richardson, Sebastian Stan, Wyatt Russell, Daniel Brühl, Emily VanCamp, and Adepero Oduye are all actors whose characters I am deeply interested in seeing return and stories continued. Certainly most seem likely for a return but as of right now all are unconfirmed, including Mackie’s co-star and good buddy Sebastian Stan.

Also something of note: the Deadline article includes a bit about the fate of Chris Evans as Steve Rogers. Justin Kroll, a writer for Deadline, had recently teased that the actor WOULD BE making a return to some degree, but they also decidedly state in this article that this project would not see his return. Everything else, though, seems to be entirely up for grabs for the time being, and I’m excited to see it when it eventually comes. Hopefully, we’ll know more about the filming schedule before too long.

Captain America 4 is currently being written by Malcolm Spellman and Dalan Musson, who also both worked on Falcon & The Winter Soldier.