The fires of Mordor aren’t the only thing heating up, as Amazon just released some updates on their The Lord of the Rings series. Planning to release on September 2, 2022 on Prime Video, the series has been officially named in a beautifully mesmerizing announcement trailer. Check out the teaser below!

For branding familiarity, Amazon kept the title in a similar vein to the books and movies, officially naming it The Lord of the Rings: The Rings of Power! While it may be a bit of a mouthful, “The Rings of Power” sounds like a spectacular name for the newest entry in this series.

The Second Age of Middle Earth

One of the most exciting parts about this show for both fans and the creative minds behind it is how vast and untapped the time period is. The Second Age of Middle-Earth lasted 3,441 years in the world, with little material actually written by J.R.R. Tolkien about it. The Silmarillion, The Unfinished Tales, and the History of Middle-earth series are some of the only written material that touches on this time period, and even that is incomplete.

These works were compiled from unfinished manuscripts and pages, gathered by J.R.R. Tolkien’s son Christopher and released after his death. So while we have some material to work off of, it seems to be more of a guide rather than an exact path ahead.

This provides those creating the show tons of creative space to introduce brand new characters and tell a story within the boundaries of what is established. That being said, there are four specific stories that should be included in The Rings of Power. 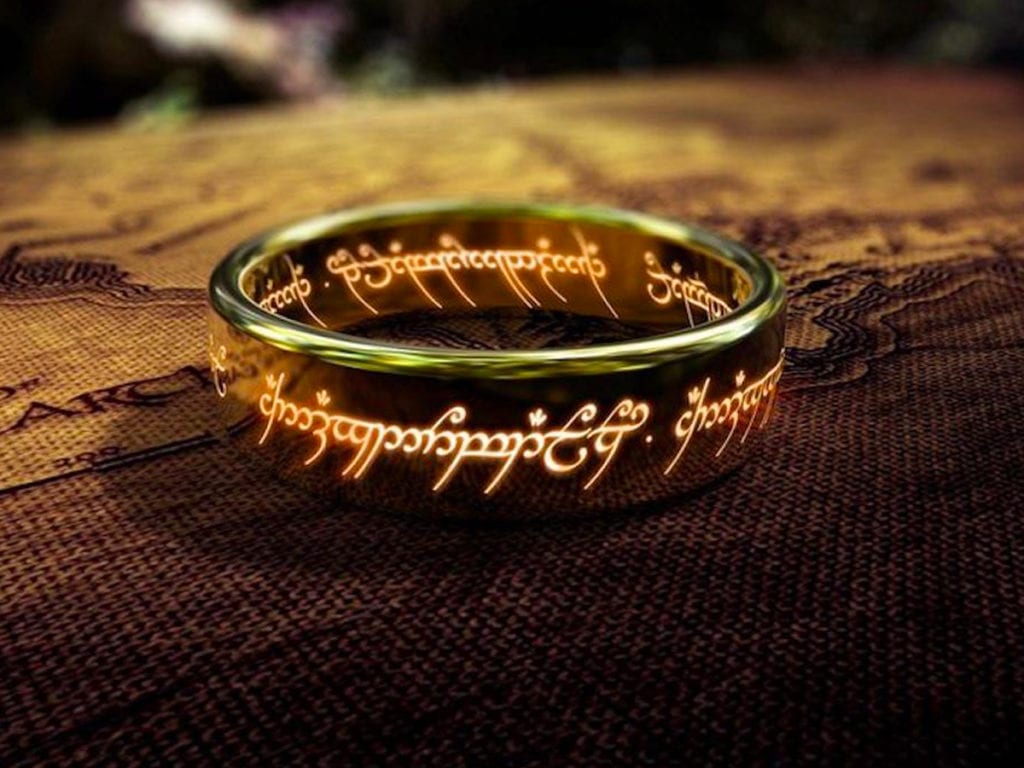 The Forging of the Rings

As any fan of The Lord of the Rings can tell you, the rings of power and their forging are necessary to this storyline and that of the original trilogy. During the Second Age, Sauron had twenty rings made in an attempt to conquer Middle-Earth.

Disguised as someone benevolent, Sauron taught the Elven-Smiths how to create the nineteen lesser rings. Three for the Elven-kings, seven for the Dwarf-lords, and nine for Mortal Men. Sauron then forged another ring, the one ring to rule all others.

Fortunately, his plan to rule all did not go quite to plan. As soon as Sauron placed the one ring on his finger, the Elves sensed his plan and removed the rings, inciting war. However, mortal men were easier to bend and the nine who wore the rings eventually became the Ringwraiths. You know, those spooky beings in the Lord of the Rings trilogy who chase Frodo for the ring.

The Rise of the Dark Lord Sauron

Sauron has a long history in Middle-earth, dating back to Years of the Lamps, way before the First Age, but his rise to power and demise is rooted in the Second Age. After the defeat of the first Dark Lord Morgoth, Sauron remained hidden for about five centuries before reappearing around SA 1000.

During this time he firmly established a stronghold near Mount Doom in the land of Mordor. Here he created an army of Orcs, Trolls, and eventually men, the latter giving their loyalty in hopes of power and wealth. However Sauron knew to truly rule over Middle-earth, he needed to control the Elves, so by SA 1500, he began his creation of the rings, to bring all factions in Middle-earth under his power and to their knees. 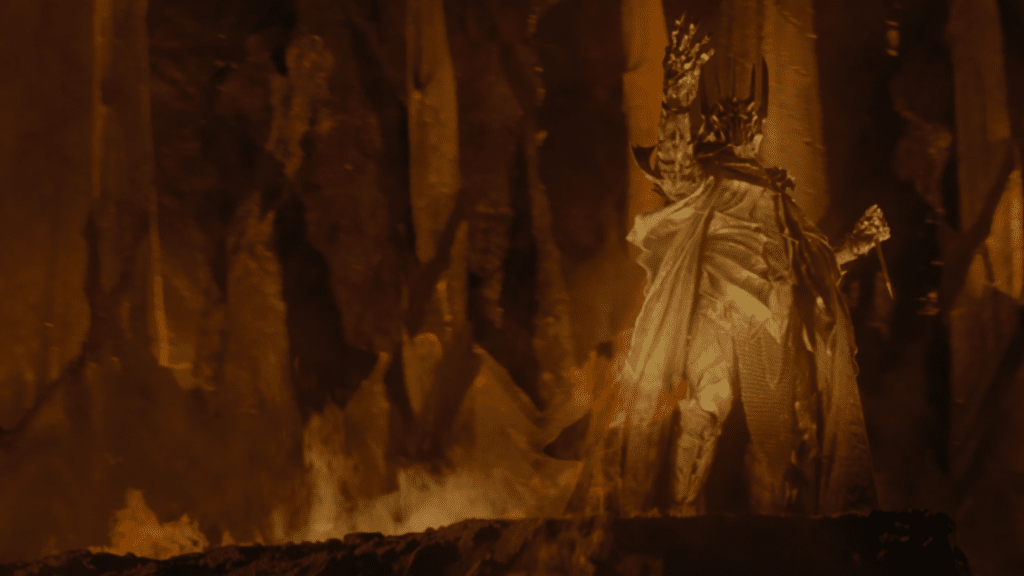 The Epic Tale of Númenor

Númenor came to be after the first great war and the defeat of the Dark Lord Morgoth. Númenor was a gift to man by the Valar for the sufferings due to the war, while the Elves were led out west to the Undying Lands.

The individuals who lived in Númenor were blessed with long lives and prospered for many years, until about SA 1600. At this time the Dark Lord Sauron was active and looking to destroy the Valar, his sworn enemy.

The people of Númenor became corrupted and resentful towards Valar for denying them the everlasting last promised to the Elves in the Undying lands. As a result, Númenor rulers became tyrannical and began colonizing lands of Middle-earth through any means possible. Power became their main goal, eventually leading to them capturing Sauron in SA 3255.

However, power continued to corrupt leading to them working with Sauron and starting a war with the Valar over the Undying lands. The fall of Númenor was not long after, which lead to the last Alliance of Elves and Men.

The Last Alliance of Elves and Men

Nearing the end of the Second Age, in 3430 the King of all the Dúnedain and the High King of Noldor created an alliance with each other to stop Sauron. Together, the Elves and Men worked and trained together, eventually leading to a march on Mordor in SA 3434.

What ensued was a horrific battle between Sauron’s forces and those against him, with a siege on Barad-dûr that lasted seven years. However, the siege ended when Sauron himself entered the battle, which ended when Isildur cut the One Ring from Sauron’s hand and he vanished. And so began the decline of The Second Age and the rise of the Third Age.

Those four points alone seem like a lot of ground that must be covered. However, within those story beats, there are so many other stories that can be told. I am beyond excited to see what Amazon does with the property because it’s going to be a treat.

But what do you think? Is there too much story to cover, or do you think Amazon can do it justice? Let us know in the comments or on Twitter @mycosmiccircus!

The Lord of the Rings: The Rings of Power will release exclusively on Prime Video, on September 2, 2022