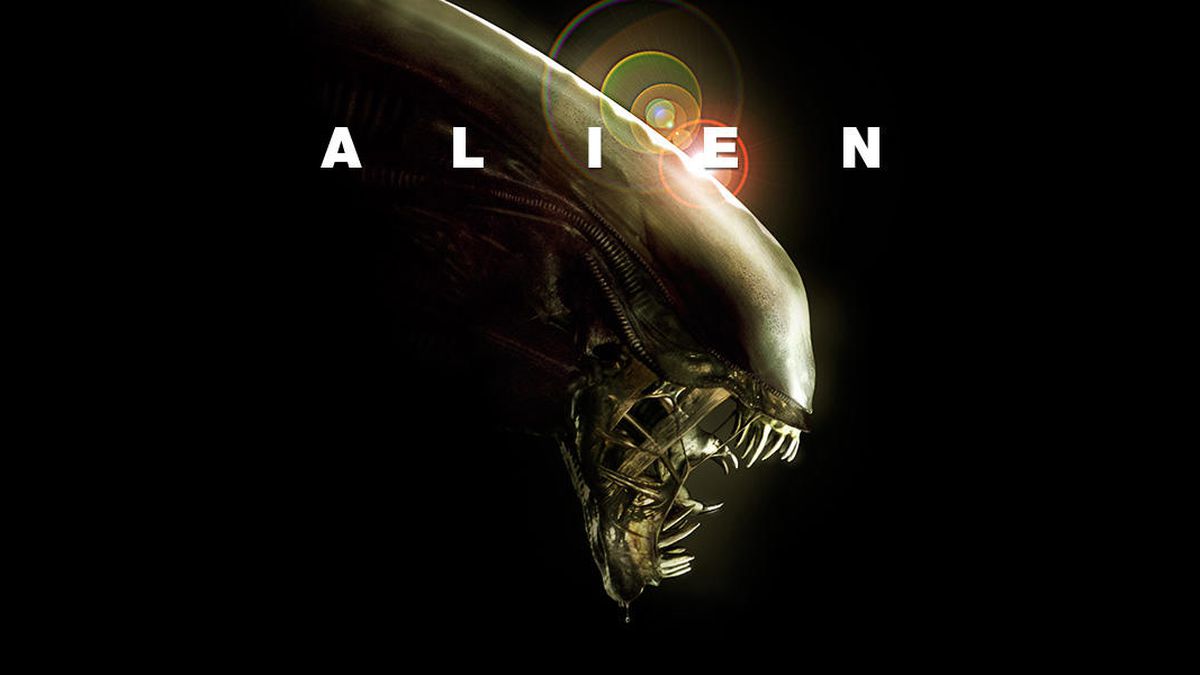 Every year when Christmas comes around, I can’t help but use the cash in my pocket to indulge myself and buy some movies. Well, buying so many at one time means that some of them are condemned to sit in my ever-growing collection until I get the random urge to sit down and watch them. That was the case after I bought the Alien Quadrilogy on Blu-ray last year, and now in preparation for Halloween, I’ve finally seen the legendary 1979 film: Ridley Scott’s Alien.

Alien, as I’ve said about Star Wars, is a film that feels inevitable; as if it wasn’t made then, it’s destined to be made eventually. That’s not intended to take away what Scott did and attribute it to some divine power, not at all. It’s just that this movie is so iconic and genre-defining and has inspired so many more films, it’s hard to imagine a world where it didn’t happen.

It’s good that it happened when it did and how it did though because it is an incredibly good film. The thing I noticed almost immediately was the incredible chemistry that the cast had. It’s the little moments in the script that are kind of unnecessary but really make it work.

Brett (Harry Dean Stanton) and Parker (Yaphet Kotto) having disputes with the rest of the crew over the percentages they’re receiving is an entirely unnecessary point that’s made and referenced a considerable amount of times. But it’s so perfectly weaved through the story and naturally addressed that it really manages to add character and layers through the film.

Speaking of the script, it’s possibly one of the best of all time. The beats that it manages to hit and the pacing at which it does so, I just can’t imagine it going any other way. If I had one tiny nitpick with the script, it’d have to be the moral dilemma introduced about halfway through. At first, it’s an interesting question that inspires plenty of thought and moral questioning: would I let someone in to help them if it endangered myself and others? It’s a great moment, absolutely. 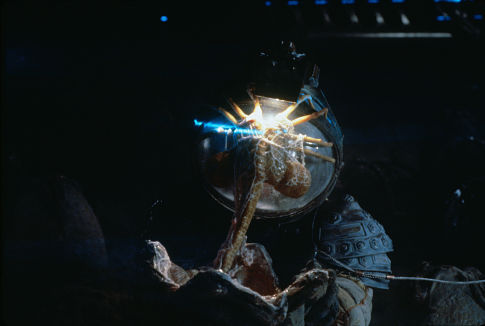 It starts to get muddy though near the third act when Ash (Ian Holm), who inevitably DID let them in, is revealed to have been a traitorous android working against the priorities of the rest of the crew. After that reveal, the moral question kind of goes out the window. There was never a conflict inside Ash because he knew what he had to do; and Ripley (Sigourney Weaver), who was presumably the one conflicted over the decision, didn’t REALLY have a choice because Ash let them in anyways. It just gets a bit muddy to me, and it’s a shame that something so interesting is kind of thrown away. But the rest of the movie is so great it’s hard to get upset about something pretty insignificant.

The most efficient way they accomplish that is the complete and total lack of predictability from the story. If someone knew nothing about this movie, and then went in and watched it, they would not be able to pick out the final three people alive. It’s an amazing feat of storytelling that Ridley Scott and Dan O’Bannon were able to properly balance seven characters enough that any one character could believably be the sole survivor.

Now for the real star of the film: the environment (sorry, Sigourney). From even the first few seconds of the film, through the opening credits, there is tangible energy coming off the screen. The slow uncomfortable reveal of the title on top of the isolating background of space, it’s bone-chilling. Then the next 2 hours of the film constantly go out of their way to make the viewer feel as uncomfortable and on edge as they can.

Let’s not forget the reason I’m here in the first place. It’s almost Halloween, and this movie is flat-out terrifying. The H. R. Giger design is insanely horrific. The completely surreal and disgusting insectoid monster wandering around this very real and tangible feeling set is pure nightmare fuel. It’s like you sit there throughout the whole movie trying to remind yourself that something so grotesque and terrible isn’t real, but everything about the movie convinces you otherwise.

The movie is insanely good, top to bottom. Not only is it a really good movie to watch around Halloween time, but it’s an all-time classic.

My rating for Alien: