A Poké Perfect time for a Reboot 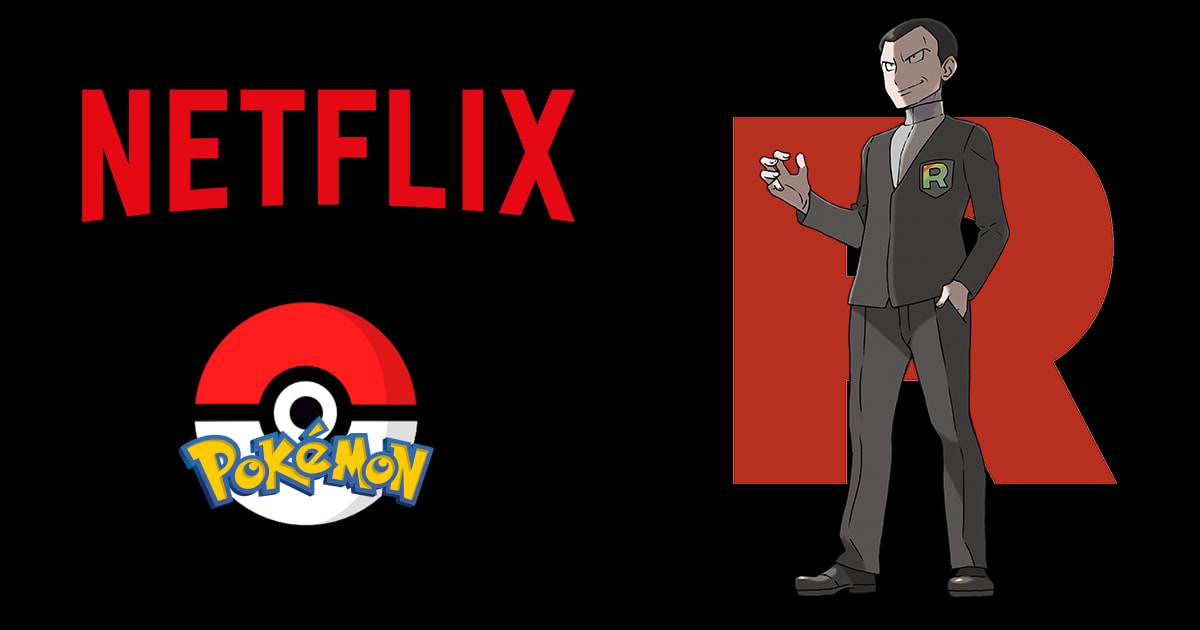 A Poké Perfect time for a Reboot

As most fans know, this year we are celebrating 25 years of one of the world’s biggest media franchises, and what better way to be festive than speculate on one of the most exciting developments in recent Poké-history!

With news of Netflix developing a live-action Pokémon series, the question likely lingering for most fans is who is the new production about? Will we see a rehash of the famous Ash with his trusty Pikachu perched on his shoulder? Although details are scarce on the project, as a double-decade-long fan, there are a few things I and most other trainers would love to see spring to life.

As the anime focuses directly on the travels of Ash, with human and Pokémon companions, any story devoid of them would be worth exploring. After all, they’ve had more than a dozen seasons and theatrically released feature films that showcase his experiences in the Poké-world. With multiple entries over several years, GameFreak (developers of the series) has established plenty of lore within the games anyway to allow for a range of storied content. Even the basic storylines that follow the base games are ingrained into many of those who sped through the Kanto or Johto region (and many AA batteries) with flashlights at the ready.

The muted protagonist takes on criminal organizations, battles highly experienced gym leaders, rescues orphaned Pokémon, and challenges the prestigious Elite Four, a select group of the most powerful trainers in the land. Followed up by a tedious journey into a deep cave reminiscent of ‘The Hobbit’ to capture a Legendary and powerful Pokémon, Mewtwo. Now that is just the first game with only some of the highlights. In between, there are a number of delightful side missions one must complete to get the tools necessary to advance within the game. My favorite one is having to trek the dangerous ‘Safari Zone’ where you leave your Pokémon checked at the door in order to deliver dentures to a man who’s incomprehensible. Followed closely by a childhood defining achievement of making it up to the top of the nine-tiered Bell Tower to catch a beautifully plumed Ho-Oh, the cover art of the box I had cut out of a magazine in anticipation of the game’s release.

Although it’s apparent the animated show is made for kids, the weekly antagonizing Team Rocket squad they face are routinely incompetent. Unfortunately, outside of the feature films, not much is explored of the impact that their crime-sprees wreck on the local communities. There have never been any moments where I believed Team Rocket had the upper hand or could be as scary as the mob-like organization portrays itself to be. Team Rocket are known as thieves, who want nothing more than to enslave as many Pokémon as possible. The tv shows and movies have yet to show what an imbalance that creates since they also recruit their ranks while seemingly young (even the ‘executives’ are young).

Even the backstories of the known Team Rocket duo, Jesse and James are written humorously with only a minor amount of tragedy in it (James wanting to avoid a fixed marriage yet leaving behind a few ‘luxurious’ Pokémon and a huge mansion). Even then as kids we knew Jesse and James weren’t much of a threat once Pikachu or whatever ‘mon of the week put in a final move and sent them blasting off again.

Netflix has an opportunity to explore real consequences, how it could drastically change the life of a young trainer. Showing the significance of losing a Pokémon, as we know, that isn’t just for battle. Pokémon themselves are ingrained into culture, society, and lifestyles for all those in the universe. Chansey’s are natural nurses working to heal sickly Pokémon, strong Machoke’s on a construction site for literal heavy-lifting, or electric Pokémon keeping a power plant operational helping minimize workplace hazards. So how much havoc could they inflict by stealing these and other Pokémon from all over? The games even imply that the Pokémon used by the Team Rocket grunts for battle are those stolen from their original owners, along with them being given out as prizes in their illegal front in the form of a small casino. Having a Pokémon being successfully captured could lead to a traumatic series of different trainers teaming up to not only retrieve their partners but to take down Team Rocket. I’d love for them to follow through emotionally and have one of those stolen Pokémon fights against its original trainer.

In just the first two generations of the games, they had broken into houses, cemeteries, mega-corporations, radio-broadcast towers, and taken over a park that surrounds a massive lake. In these situations, they’ve used radio waves for mind control, stolen tools to help scavenge fossils to sell, and stolen components that shut down an entire region’s power grid. Using schemes like these Netflix could easily show a nasty side of Team Rocket in a way that instills panic into citizens.

While we’ve played through their encounters, it’s participation typically AFTER the fact. Most of the time you arrive and Team Rocket has finished setting up camp and now you’re off to dismantle them again. Few occasions allow us to see them carry out their work proactively, such as disrupting a platoon of Team Rocket that was mining for fossils with their defeat sending them packing into the next town.

I’ve always found the evil organization very fascinating. It would be great to see what kind of trouble we should prepare ourselves for and on the double. Their infamous leader, Giovanni is a great character that deserves his own episode at the very least. His aspirations to rule the world have been on my mind since a kid, what could lead a man to bring so much villainy. In Pokémon Red/Blue there are references to a war that was fought not too distantly before the story takes off. Even one of the first Pokémon Gym trainers is in fact a war-hardened lieutenant, so is it possible the war took something from a younger Giovanni? Due to his plans typically circling to a common goal, money, I believe that the war could have taken his father putting his family into poverty. Exploring a troubled adolescence where we see him and a Pokémon pick-pocketing or hustling others to shape his ascension into the present-day crime boss. 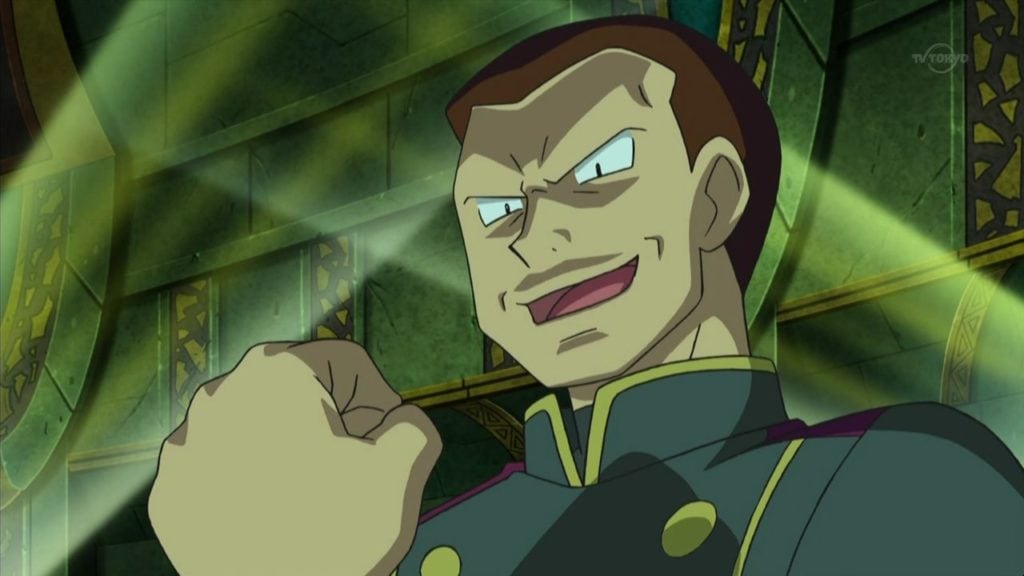 A fantastic side to showcase is his double persona, since he is also the final Gym Leader, and they are known to be respected amongst their communities. One of the best twists is his reappearance as the Gym Leader, when not long before he seemed defeated. Using that into a cliffhanger or even a surprise if a second season were to happen would be a call-back and a fun ending point.

While many are clamoring to know if it’s a live-action telling of the stories we spent many routes on 20 years ago or just a new take on the still popular animated show, I hope they do justice to a man that has tales to tell. Whether it’s simply showing his want to dominate and what he’s willing to do along the way, Giovanni is a golden opportunity for Netflix to elevate a property that has aged beside me my entire life.