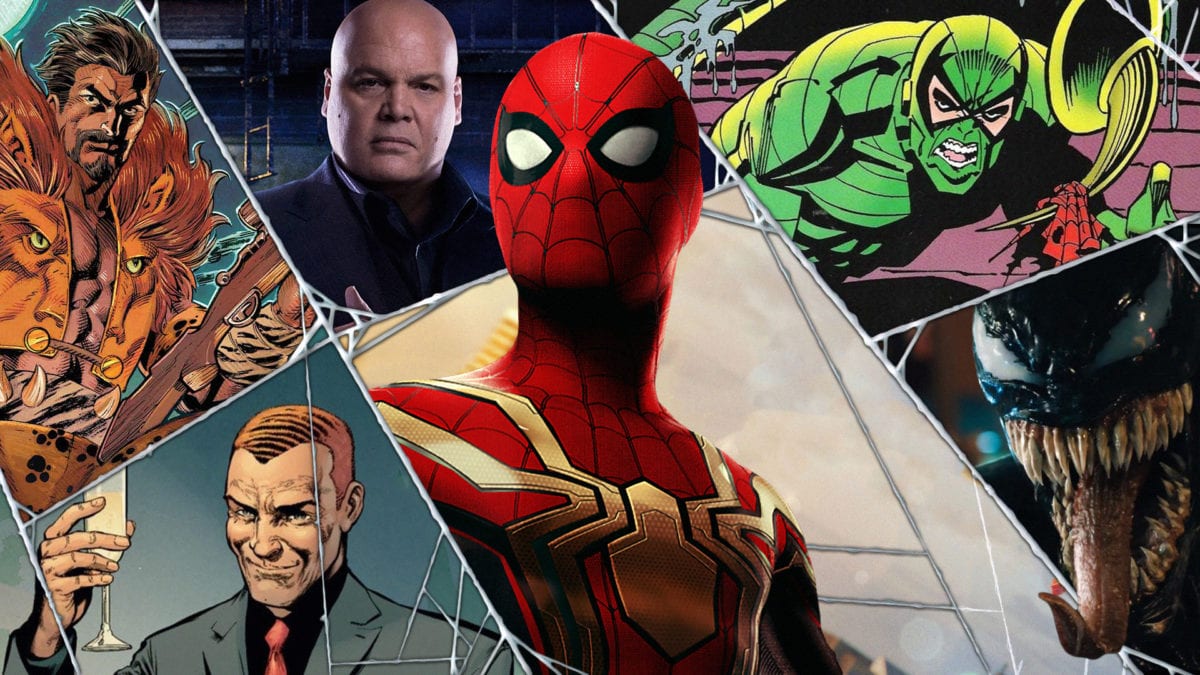 With Spider-Man: No Way Home hitting theaters this December, it’s a great time to look at the future of the Spider-Man universe. No Way Home is expected to show Peter Parker battle a band of multiversal villains after his identity was revealed to the world by Mysterio, played by Jake Gyllenhaal. This leaves a lot of questions to be answered for Tom Holland’s Spider-Man. How much will the Multiverse be a factor in future Spider-Man films? Will Peter resolve his identity crisis? Are there other villains we don’t know about yet that could be after Peter Parker?

If we have learned anything about the Spider-Man movies, it’s that Peter’s actions always have consequences, and those consequences come back to bite him. It’s also currently unknown whether Peter’s identity will remain a secret at the end of No Way Home. As we’ve seen in the past, villains will always come for Spider-Man, regardless of whether his identity is known or not. So, let’s look at some potential villains we could see in future Spider-Man installments. 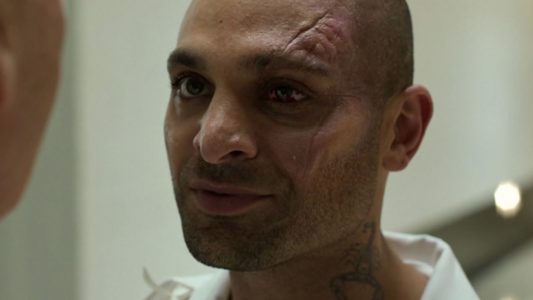 The first villain we’ll take a look at is Michael Mando’s Mac Gargan, a.k.a Scorpion, A character that was first introduced to us in the post-credit scene of Spider-Man: Homecoming. Out of all the villains in Spider-Man’s rogues’ gallery, Scorpion is likely to appear the soonest after the multiversal villains we see in No Way Home.

In the Spider-Man: Homecoming post-credit scene we see Mac Gargan talking to Adrian Toomes about the real identity of Spider-Man. While Toomes leaves Spidey’s identity a secret, now that Peter’s identity is out there it seems as though Gargan will have a vendetta against him.

How he gets his Scorpion suit remains to be seen, but he may already have one from his time working with Vulture. A leaked picture of an upcoming Spider-Man: No Way Home Lego set may indicate that we could see our first look at Scorpion in the film as well.

Whether he appears in No Way Home, a post-credit scene, or a future Spider-Man film, it’s a safe assumption that the Scorpion storyline will indeed be explored at some point in the future.

With Aaron Taylor-Johnson recently cast as Kraven The Hunter, it’s a simple assumption that we’ll see him face off against Spider-Man somewhere down the line. Some speculated that we could have seen him in the upcoming third installment of the Homecoming series, adapting parts of the popular comic, Kraven’s Last Hunt. The comic saw Kraven hunting down Spider-Man, which people speculated could be used in the new film due to Peter Parker’s identity becoming public and him likely becoming a popular fugitive.

Past rumors also indicated that Kraven The Hunter was a part of early drafts of the third film, likely before Marvel decided to go ahead with a multiverse story. It’s highly likely Kraven The Hunter isn’t far behind with Aaron Taylor-Johnson cast and other Spidey villains, like Venom, seemingly teleported into the MCU after Peter interrupted Dr. Strange’s spell in Spider-Man: No Way Home. 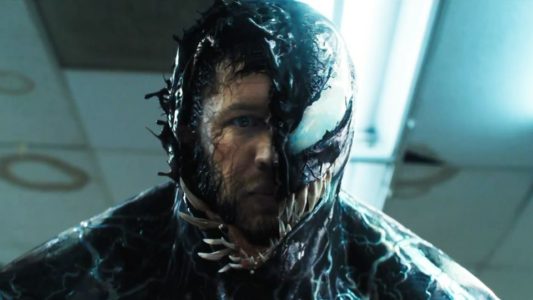 Continuing with Venom, we should expect to see the infamous symbiote-human love story expanded upon, with Venom: Let There Be Carnage resulting in Eddie Brock’s teleportation to what seemed to be the MCU. Showing Eddie and Venom being sent to the MCU before No Way Home releases is a pretty clear indication that Marvel and Sony have big plans for Venom and Spider-Man in the future.

It could also mean we see Venom as early as Spider-Man: No Way Home via something like a post-credit scene. Adding to the symbiote chaos, it wouldn’t shock me if we also saw another iteration of Carnage in the MCU, whether it would be MCU Carnage or Sony’s iteration of the character remains to be seen. It would be a mistake if Venom: Let There Be Carnage was the last we saw of the character. Having Spider-Man, Venom, and Carnage all collide head-to-head at some point would be a sight to see for all Spidey fans.

Following Spider-Man: Into the Spider-Verse’s success and the expectation that Vincent D’Onofrio will return as Kingpin in Hawkeye, the character is a safe bet to face-off against Spidey somewhere down the line. With Matt Murdock’s first official MCU appearance expected for Spider-Man: No Way Home, it seems Marvel could have plans for the Daredevil and Spider-Man universes to continue to crossover beyond the final installment of the Homecoming series.

As we saw in Netflix’s Daredevil series, Kingpin was always the overarching villain of the show. Even with a minor role in Season 2, he was still the main cause of The Punisher, played by Jon Bernthal, breaking out of prison.

The longevity of the Kingpin is something to watch for in the MCU, we should be seeing him beyond only Spider-Man and Daredevil projects. With how well-received Vincent D’Onofrio is in the role, it is possible Kingpin will be the overarching villain of the street-level MCU. Fans have been itching to see the Osborns show up in Tom Holland’s Spider-Man universe since the day the first film was announced. While we will see our first iteration of Norman Osborn in the MCU this December in Spider-Man: No Way Home, it will be through the multiverse along with other past villains from the Raimi and Webb Spider-Man films.

The Goblin family is possibly the most sought-after villains for future Spidey installments. Although, it is important how the MCU version of the Osborns are introduced and handled, as it will be a crucial piece of how MCU Spidey films are received in the future. Part of what people loved about the Raimi Spider-Man films was the dynamic between Peter and the Osborns and how that carried across all three films. A lot of what people really disliked about The Amazing Spider-Man 2 was how Harry Osborn and the Green Goblin were handled. It is crucial for Marvel to make sure that whatever they do with Norman and Harry, they do it well as fans have been known to be fairly critical of all things Spider-Man, especially the Osborns.

While Spider-Man: No Way Home is right around the corner with a December 17th release date, the third installment very likely won’t be the last time we see Peter Parker within the MCU. With Venom presumably entering the MCU along with Aaron Taylor-Johnson being cast as Kraven the Hunter, we have a fresh round of Spidey villains for future films to cover. We can’t forget Scorpion’s vendetta against Spider-Man has yet to be addressed. Plus infamous Spidey villains like Kingpin and the Osborns have yet to be introduced. All of this makes for a very bright future for future Spidey films to be full of new villains.

What Spider-Man villains would you like to see in future films?  Let us know in the comments or on social media!