With the holiday season upon us and the holiday shopping season well underway, presents are flying off the shelves of stores everywhere. One tradition that often goes overlooked until the last minute, however, is the Christmas stocking. Here are 10 stocking stuffer ideas for the comic and superhero fan in your life! 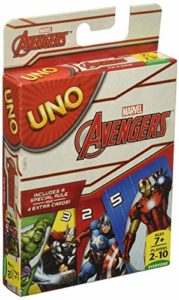 Card games usually come in small boxes or other little-fuss packaging, making them the perfect size for a stocking stuffer. And there are a lot of superhero-themed ones on the market right now, whether they be special editions of popular games like Infinity Gauntlet (based on Love Letter) UNO or original ones like Marvel Champions. 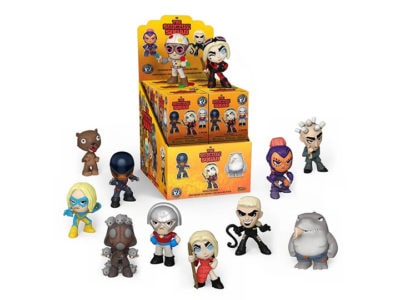 You might not be able to fit a Funko POP or LEGO set inside a stocking, but there are other, smaller alternatives from these companies and others that would be just the right size. Funko has been releasing sets under its Mystery Mini line for years, and right now The Suicide Squad has a line for sale. 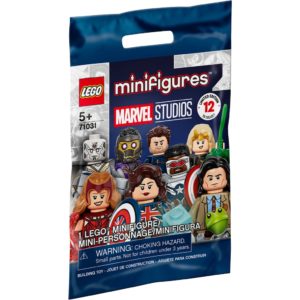 Even easier to drop inside a stocking are LEGO’s Minifigure bags, which each contains one mystery figure of a set; there’s a line based on Marvel’s first four Disney+ series out right now.

Pro tip: Remember to handle the bags you are purchasing if you plan to give the same person more than one in order to make sure their contents feel different and avoid giving them duplicates in their stocking! 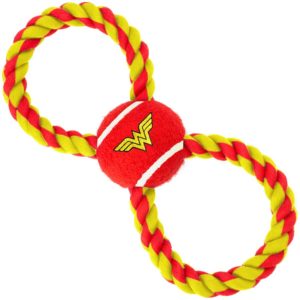 Halloween may seem like the prime time for the worlds of animal friends and comic books to collide, with the various superhero costumes people like to put on their pets, but some stores do sell these costumes all year round. But even in the case of a pet who doesn’t like wearing costumes, more and more toys themed around comic book characters are starting to hit the shelves of pet stores and make the perfect stocking stuffer for their doting pet parents. 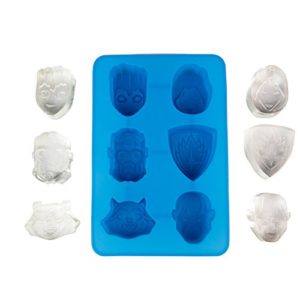 Okay, it’s not summer (at least not in the Northern Hemisphere) but ice can be useful all year long, and it’s that much more refreshing when it’s in the shape of a favorite character or symbol, like the ones in this Guardians of the Galaxy-themed tray. 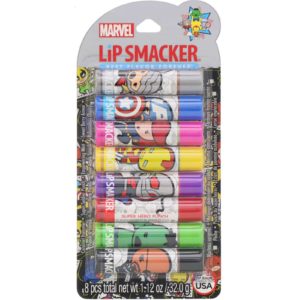 Around the holidays, you will often be able to find boxes containing several variants of the same item, such as pairs of socks or tubes of lip balm. These are great when stuffing multiple stockings as you can simply open the package and distribute the items accordingly. There are superhero-themed versions of a lot of these items out there, so if your whole family is into the genre this could be a great method of making sure everyone gets their fix this Christmas. 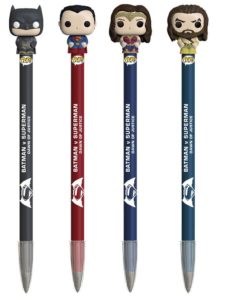 Possibly the most useful gift you could possibly fit inside a stocking are pens, pencils, and markers, there are plenty of writing tools sporting superheroes out there these days (including ones that come in an aforementioned mega-pack!). 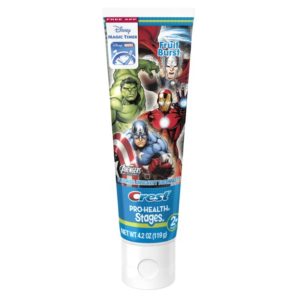 Perhaps the writing utensil’s biggest rival for “most useful stocking stuffer”, toothbrushes and toothpaste featuring beloved characters can be surprisingly motivating in getting kids (and some adults) to practice proper dental hygiene. Now, all we need is floss featuring our favorite heroes!

This one is less of a stocking stuffer, but a great idea for a bigger gift for a superhero fan. It can be difficult for people to “break into” reading comics, even those who love many of the characters’ film counterparts. Luckily, 2021 has had a lot of onscreen content inspired by some pretty great comic stories, many of which can work as standalone stories, at least for those who are already somewhat familiar with the characters. 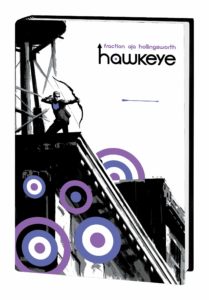 The Hawkeye run from Matt Fraction and David Aja is probably the story any project this year has remained most faithful to. There’s also The Vision and The Scarlet Witch vol. 2, a 1980’s limited series that heavily inspired WandaVision. Eternals is a relatively easy franchise to get into as well as there have only been a few runs of the comic, the first and third (the latter of which was penned by Neil Gaiman) being known as the best for newcomers.

All of these stories are available in Omnibus form, likely at your local book or comic book store as well as online. 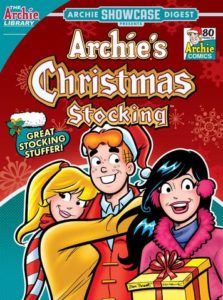 If you’d prefer a comic you might actually be able to fit into a stocking, an Archie Digest may be the way to go. There are different ones focused on different characters, and while they don’t focus on superheroes, they do tend to go all-out with special holiday editions featuring Christmas stories old and new. 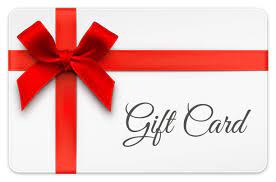 With two Sony CBM’s, three MCU movies, and a whopping FIVE films from DC set for 2022, fans of the genre are probably planning to go to the movies an awful lot in the near future, and would likely appreciate any contribution they can get to this pastime.

I hope this list helps you stock those stockings for the superhero-obsessed loved ones in your life! Do you have more suggestions for stocking stuffers? Let us know in the comments or on social media!