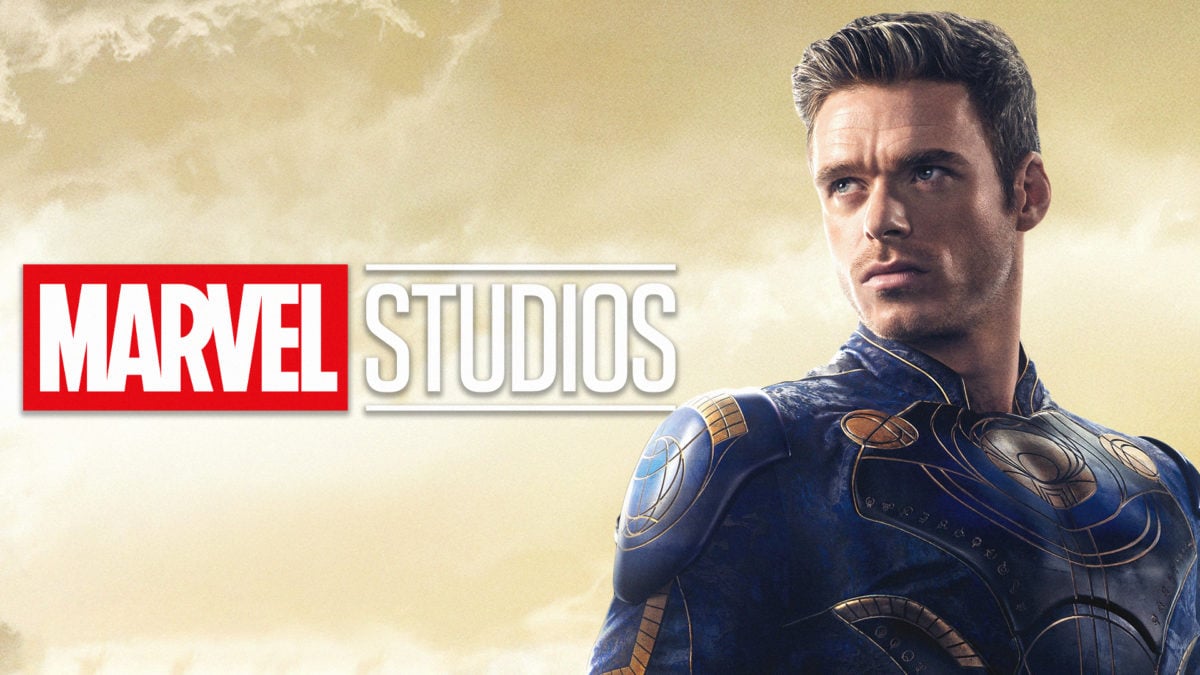 Earlier today, Marvel Studios’ Eternals became available on Disney+ for all subscribers. Director Chloé Zhao was able to captivate audiences worldwide with the film’s spectacular visuals, the exciting ensemble of characters, and the incredible amount of universe-building it does for the lore of the Marvel Cinematic Universe.

The epic tale of a superpowered group of individuals spanning thousands of years has undoubtedly left fans curious about where their story goes next and what the implications are for the rest of the MCU moving forward. Among the more significant questions asked is where we’ll see any of the Eternals pop up next. Imagine our surprise when I found evidence that one of the next Eternals to return could very well be Richard Madden’s Ikaris.

Yesterday, Emmy Kennard, known as emmytriggerzzz on social media, took to TikTok to post this video regarding her brother, Joe Kennard.

Thankfully, her caption states that no NDAs were broken in making this TikTok. In the video, she comedically implies that her brother, Joe Kennard, a stunt double for Richard Madden (Ikaris) in Eternals, is currently slated to work as a “character coming back into the MCU.”

A look at his IMDb shows that Kennard has only worked as Madden/Ikaris’ stunt double and no other MCU character so far. It also shows that he recently stunt doubled for Richard Madden on the miniseries Citadel (where they may have chatted about future gigs). So, all signs are very much pointing to Ikaris here.

Thanks to this TikTok video, the probability of Ikaris returning has increased greatly and also become a matter of sooner rather than later. It’s possible that he’s stunt doubling for a different MCU character, of course, but this seems unlikely for reasons that I’ve stated above.

The ending of Eternals saw Ikaris fly off into the sun (literally), potentially bringing about an end to his existence, but we never actually see what happens to him. This kind of open ending and the Celestials’ desire for answers about what the Eternals did to their brethren, could leave a way for that Ikaris to return. Then, of course, there is also that whole multiverse situation going on in the MCU right now which has created a possibility for practically anyone returning at any time.

What project we may see any Eternals return in remains to be seen. The cosmic side of the MCU is just now starting to kick into high gear, with The Marvels, Secret Invasion, Guardians of the Galaxy Vol. 3, and more currently underway, potentially even a sequel to the newest subfranchise in the MCU.

Although, those options may not be the only place Ikaris or other Eternals could pop up in. One strong possibility that has been rumored is that some Eternals could up during the events of Doctor Strange in the Multiverse of Madness.

Marvel Studios’ Eternals is out now on Disney+. Where do you think Ikaris or any of the Eternals could show up next? Let us know in the comments or on social media! Check out The Cosmic Circle’s group review and discussion on our podcast HERE.